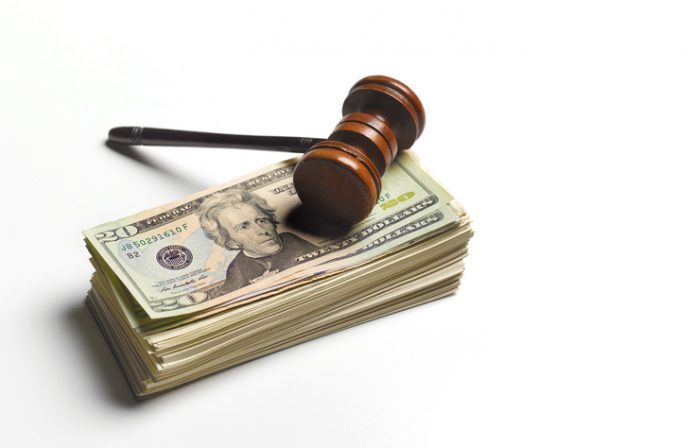 Imagine a family member being severely harmed or killed on the surgical table because of the negligence, carelessness, or preventable error of a surgeon, or your loved one being misdiagnosed, advised to undergo an unnecessary surgery, or being prescribed the wrong medication.

We aren’t talking about an accident, but a life-changing outcome on a patient because proper protocols and procedures weren’t followed—rules that are implemented to keep us all safe and healthy. These mistakes occur all too often, with an estimated 250,000 deaths per year caused by medical errors, according to researchers at John Hopkins Medicine.

Now imagine your family or close friend becomes the victim of a negligent corporation. This could be unsafe conditions of a parking lot, shopping aisle, or building of a retail store that you always frequent when running errands. There are also many examples of a company knowing that one of their products has a defect that could cause injury or death, yet they do nothing to notify their consumers and have the product recalled.

These horrific examples happen all too frequently. The lives of these victims and their families are irreparably changed. Many of these people have the unfortunate prospect of adapting to a new life of disability, ongoing health issues, impacts on their jobs, financial strain, physical pain, and mental anguish.

An irrefutable truth is that hospitals, corporations, and insurers have the ability to pay and should place the safety and care of their customers above their quest for record profits. In 2020, the University of Pittsburgh Medical Center increased profits by 250%, to a staggering $836 million. Insurance companies Allstate and State Farm realized profits of $5.58 billion and $3.7 billion, respectively. A tremendous number of lives would be saved or protected if they invested just a small fraction of their profits into demanding a higher level of safety protocols. Yet, these companies are often-times reluctant to pay the claims of injured people and make these investments.

The question is: who holds them accountable? The short answer is you and the public civil justice system that gives you the right to face those that have harmed you, on a fair playing field where facts are considered, arguments are made, and the final decision is determined by a jury of people just like you.

This important constitutional right to have your case heard is the best and most powerful tool in reclaiming your life and holding negligent/careless corporations, hospitals, and their insurers that try to deny coverage accountable. Without this right, we’d undoubtedly live in a world where bad actors could operate without consequence and the risk of injury or death would be dramatically higher in every aspect of our daily lives.

One of the most important steps you can take to protect your rights is to elect officials that hold these rights sacred.

You also should be aware of which elected officials desire to further protect corporations, hospitals, and insurers by shielding them from accountability.

The complexities of the legislative process can make it hard to know when efforts are underway to dilute your rights, but keep your eyes and ears open for words such as caps on damages, immunity, limited liability, and exclusions/compulsory arbitration.

If these anti-consumer measures become law, you’ll have no recourse and no way of rebuilding your life when you become a victim of negligence, malpractice, or corporate greed.

A jury of your peers, not politicians, should be the ones making the final decision.

Removing the power or placing unnecessary burdens on citizen juries will tilt the power away from you and toward big corporations, hospital conglomerates, large insurance companies, and their unquenchable thirst for profits at the expense of their customers and patients.

Paul Lagnese is president of the Pennsylvania Association for Justice and  partner at Berger & Lagnese LLC. Originally published at The Center Square. Republished with permission.

Paul Lagnese
Paul Lagnese is president of the Pennsylvania Association for Justice and  partner at Berger & Lagnese LLC.