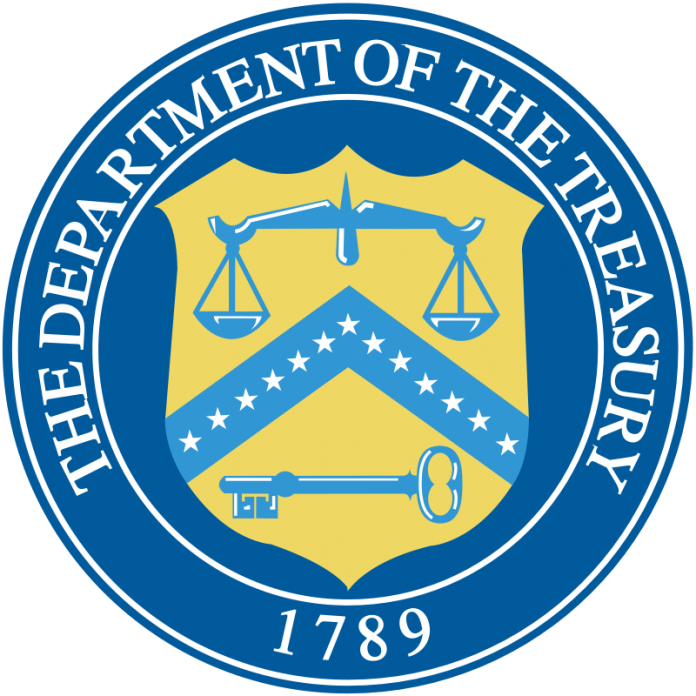 Saule Omarova, a controversial Cornell law school professor, has withdrawn her name from consideration as President Joe Biden’s nominee as Comptroller of the Currency.

The Office of the Comptroller of the Currency (OCC) is a bureau within the United States Department of the Treasury which serves to charter, regulate, and supervise all national banks, thrift institutions, and federally licensed branches and agencies of foreign banks operating in the United States.

Omarova’s past public positions on the oil and gas industry and private banking had her facing unified Republican opposition to her selection as OCC comptroller.

Even some Senate Democrats expressed concerns about whether Omarova was suited to run the OCC due to her inability to say under questioning that higher oil and gas prices were bad for Americans, and her past statements calling for an end private banking “as we know it.”

In addition, in one public presentation Omarova called coal, oil and gas “troubled industries [with] a lot of the small players … are going to probably go bankrupt.”

“At least, we want them to go bankrupt if we want to tackle climate change, right?,” asked Omarova.

She had also called for the banking industry to cease providing services to politically disfavored industries, like gun manufacturers and sellers, referring to them as “suboptimal.”

During the Senate hearings held to vet Omarova as head of the OCC, Sen. Pat Toomey (R-PA) said her “radical” views disqualified her for the position.

“I’ve never seen a nominee with more radical ideas,” said Toomey in his opening statement. “Her ideas amount to a socialist manifesto for American financial services.”

Texas Gov. Greg Abbott sent a letter to Biden demanding he withdraw her nomination because of her views on the oil and banking industries.

“Your nominee to lead the independent bureau of the U.S. Treasury, the Office of the Comptroller of the Currency (OCC), Dr. Saule Omarova has made public comments saying that she wants businesses in the oil and gas industry ‘to go bankrupt,’” said Abbott.” Those businesses employ my constituents, and yours.

“Neither a president, nor his appointees, should advocate for the bankruptcy of American

Businesses,” Abbott’s letter continued. “As Governor of the largest oil and gas producing state in the United States, I call on you to immediately withdraw the nomination of Saule Omarova for Comptroller of the Currency.

Democrats don’t even try and hide who they are any more, says Merrill Matthews, Ph.D., a resident scholar at The Institute for Policy Innovation.

“Saule Omarova’s views on private banking may be on the fringe, but her comments about bankrupting the oil and gas industry are within the Democratic mainstream these days,” Matthews said. “It was Democratic presidential candidate Hillary Clinton who said at a CNN Townhall in March 2016 that her clean energy policies were ‘going to put a lot of coal miners and coal companies out of business.

“And when CNN’s Dana Bash asked Biden at the second Democratic debate on July 31, 2019, ‘would there be any place for fossil fuels, including coal and fracking, in a Biden administration?, Biden responded, ‘We would make sure it’s eliminated and no more subsidies for either one of those, either — any fossil fuel,’ Matthews pointed out.

The rise of people like Omarova to the loftiest positions within the federal government is a problem of our own making, says Seton Motley, president of Less Government.

“Long gone are the days when Democrats hid their Communists,” said Motley. “There have been open Communists in Democrat administrations for decades now, and they’ve gotten more brazen, numerous, and risen to higher positions of power.”

“It kept getting worse, because Republicans said and did nothing,” Motley said. “So, it is heartening to finally see some GOP pushback against the Communist advancement.”

How great a country is America that an apologist for the Soviet Union like Omarova can still rise to the heights of power and influence, gain a professorship at Cornell Law School and possibly even become comptroller of the currency?, asks Tim Benson, a policy analyst at The Heartland Institute, which publishes Environment & Climate News.

“It’s wonderful,” said Beson sarcastically. “If she can make it, anyone can.

“This is a great lesson to learn; never give up, kids, or never stop failing up, America is your oyster,” said Benson.

It’s appalling that Omarova was even considered for the position of OCC comptroller, but not surprising based on the Biden administration’s other actions and nominees, Benson says.

“That there was even a possibility Omarova could have become comptroller after expressing her support for bankrupting oil and gas companies ‘if we want to tackle climate change,’ is crazy” said Benson. “Keep in mind a recent PricewaterhouseCoopers report showed the oil and natural gas industries directly or indirectly supported over 11 million jobs across the country in 2019 equaling 5.6 percent of total U.S. employment, and had a nationwide economic impact of nearly $1.7 trillion or 7.9 percent of total U.S. GDP.

“With Biden’s nomination of Omarova he may as well have said ‘tough luck, roughnecks, gotta protect Gaia from a hypothetical, so enjoy the breadline,’” Benson said.