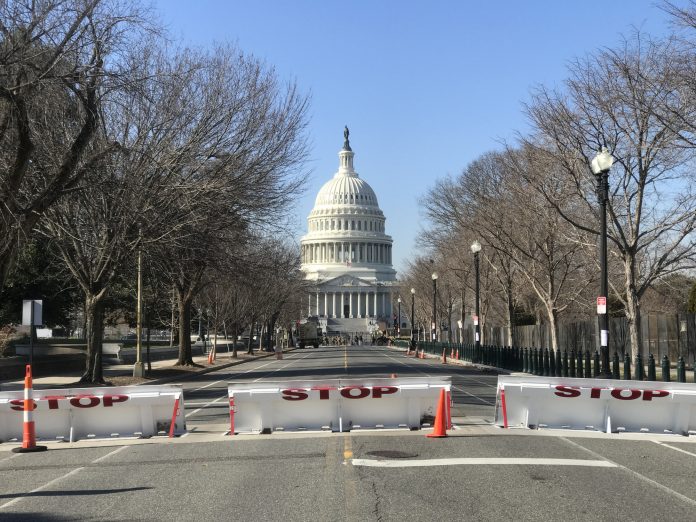 Rep. Ilhan Omar is demanding that Congress censure a colleague over offensive remarks. This is a real demand happening right now, and reporters write about her demands without peppering their prose with incredulous exclamation marks.

House progressives, in fact, are reportedly planning to introduce a resolution that would strip Republican Rep. Lauren Boebert of committee assignments over her stupid and bigoted joke about Omar.

“I have had a conversation with the speaker, and I’m very confident that she will take decisive action next week,” Omar had the temerity to tell CNN’s Jake Tapper Dec. 5. The same congresswoman, who claimed criticism about her smear that Jews were brainwashing the world was “all about the Benjamins,” says it’s “important for us to say this kind of language, this kind of hate cannot be condoned by the House of Representatives, and we should punish and sanction Boebert by stripping her of her committees, by rebuking her language, by doing everything that we can to send a clear and decisive message to the American public that if the Republicans are not going to be adults and condemn this, that we are going to do that.”

First of all, Democrats have already created a new norm, stripping Reps. Paul Gosar and the Rothschild-laser-curious Marjorie Taylor Greene of committee seats. They probably deserved this. And if Republicans have any spine, they will, perhaps as early as 2022, begin throwing Jew-baiting progressives and conspiracy theorists such as Omar and Rep. Rashida Tlaib off their perches, as well. Democrats struggle to comprehend that they won’t
be in perpetual power.

“Inaction is to be complicit in Islamaphobia,” adds Rep. Ayanna Pressley, herself a font of ugly racial-identity-obsessed notions. If so, is the House of Representatives complicit in anti-Semitism when it fails to censure a member who tells us she gets a “calming feeling” when thinking about the Holocaust’s aftermath? Are Democrats complicit when they fail to
condemn a colleague who says the people “behind the curtain” who want to stop a “free Palestine” are the “same people” who exploit “regular Americans” for “their profit”? Jews, after all, are the most targeted religious group in hate crimes, and it’s not even a close contest.

You may recall a few years back when the Democratic Party backed out of censuring Omar for her numerous repulsive comments because of “fierce backlash” from the Congressional Black Caucus (a group whose members have held strategy sessions and meetings with Louis Farrakhan, because the normalization of certain kinds of hatreds is nothing new on the left).

Censures and resolutions are almost always useless exercises in political theater. But House Speaker Nancy Pelosi showed a special kind of creativity when she decided to reprimand Omar with a watered-down, platitudinous “anti-hate” resolution, which mentions Alfred Dreyfus, Leo Frank, Henry Ford and “anti-Muslim bigotry,” but not Omar.

Parties are reluctant to censure their own members, no matter how odious the words, as that sort of thing telegraphs weakness and upsets the base—and the opposition likes to exaggerate the influence of backbenchers. Take the Washington Post’s partisan pseudojournalist Greg Sargent, who absurdly argues that Boebert et al portend emerging Republican attitudes. Certainly, the faction is not irrelevant, but it’s wishful thinking to say that they will “continue gaining adherents and intensity.”

Not a single one of these Republicans is driving any serious policy initiatives. House Minority Leader Kevin McCarthy certainly isn’t posing with Greene and Boebert on the cover of Rolling Stone in their “Women Shaping the Future” issue.

The Squad, who are surely “gaining adherents and intensity” as moderate Democrats shed seats due to the party’s progressive turn, already have outsized power. They can stop bills right now. A few months ago, they nearly sunk funding for Israel’s defensive Iron Dome system, perhaps the only spending that Squad members passionately oppose. (Rep. Alexandria Ocasio-Cortez was in tears because she had abstained from cutting off
spending on a system that saves thousands of lives.) T

he Biden administration already uses Ocasio-Cortez’s branding for its climate change agenda, and virtually every Democrat defends the administration’s every move. These are consequential politicians treated with reverence by the press.

That said, the cynical effort to focus on the most absurd members of the opposition party is nothing new—especially as a means of deflecting attention away from your own problems. But when your champion is one of the most repugnant voices in Washington, the effort is transparently preposterous.

David Harsanyi is a senior writer at National Review and author of “Eurotrash: Why America Must Reject the Failed Ideas of a Dying Continent.” 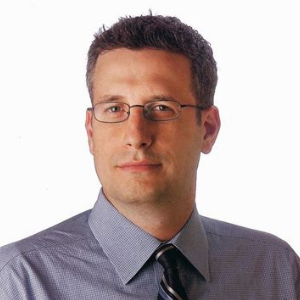