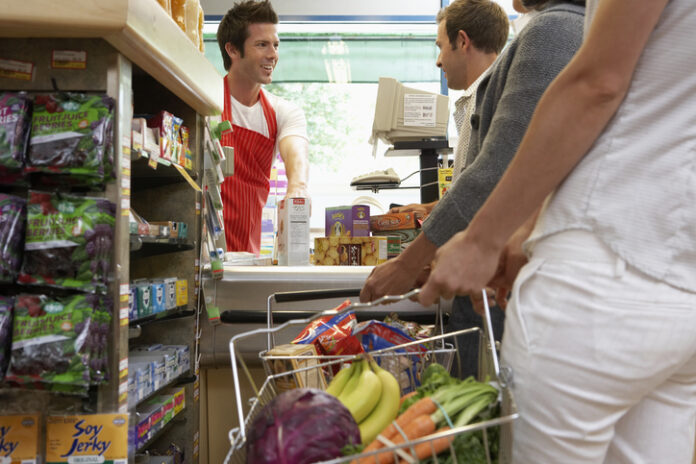 (The Center Square) – Utah Gov. Spencer Cox is proposing a grocery tax credit he said will save taxpayers $160 million as part of his fiscal year 2023 budget recommendations.

“Some have proposed eliminating the sales tax on food altogether or cutting income tax rates,” Cox said. “But this grocery tax credit will actually provide a more substantial benefit to the households who need it most: lower- and middle-income families, especially those with kids.”

An analysis by the governor’s Office of Planning and Budget shows a two-parent household with six children would receive a $400 benefit through a tax credit but only a $185 benefit with a food tax cut, according to a news release.

Cox also is proposing a $976 million investment in education with $556 million going to K-12 schools and $420 million funneled to higher education.

Plans include scrapping student fees for supplies and activities required to finish a course and increasing kindergarten funding by $22.8 million every year, allowing schools to offer full-day kindergarten.

The governor also is recommending funding for water infrastructure projects in light of the drought conditions Utahns experienced over the past year. Cox is proposing an additional $45 million investment to preserve the Great Salt Lake. That’s in addition to $5 million approved by the Legislature. An additional $600,000 is recommended to update the lake’s management plan, which would give the project a total of $51 million.

Through additional taxpayer funding from federal stimulus funds and an additional $1.87 billion in one-time money, the state’s general fund and education budget grew by $1.16 billion, according to the news release.

“No doubt this is a lot of money,” Cox said. “But keep in mind that a large portion of that ongoing figure, about 40%, is mandated by law to pay for certain things like education, social services and reserve fund deposits.”

The governor said he will reveal plans for the money from the recently passed federal infrastructure bill in the next few months.