China’s New 115-Point Plan to Ramp Up Its Heist of U.S. IP Creation 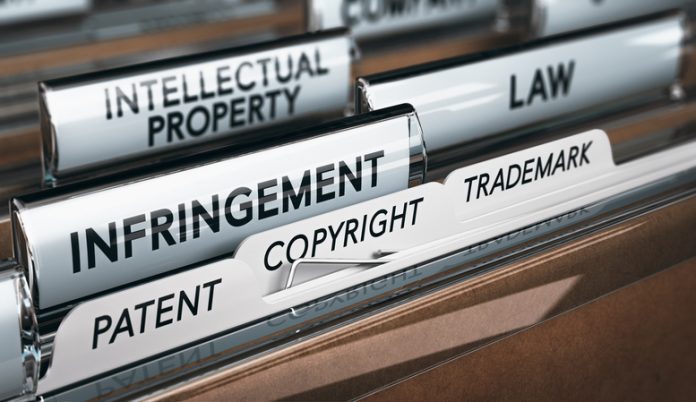 Prior, to Trump, we spent decades ignoring China’s trillions of dollars’ worth of IP theft. Because Big Business was getting filthy rich selling US out. And Big Business was bribing Big Government to keep rolling the US Sell-Out.

Once Trump declared the Chinese emperor naked? Everyone was following suit. Do whatever formulation of “China IP theft” Web search you wish. You’ll find tons of US articles—only almost all of them were written post-Trump.

Trump’s efforts changed the conversation in more than just the United States. China was absolutely paying attention—and making substantive policy adjustments. To diminish and deflect Trump’s righteous charges—and to attract as much IP-creation talent as possible.

“Read carefully what China is saying about IP–and it becomes clear what they are really doing.

“Which is setting themselves up to be the recipient of the massive investment coin that will leave the US – as our IP protection continues to deteriorate.

“What China is establishing–is the latest version of their China First protectionism.

“China has spent the last several decades doing this to other US economic sectors–most notably manufacturing. The IP pattern and plot-line …is disarmingly similar.”

“China stole US manufacturing. Now they are looking to steal US IP creation. And as we did with manufacturing, we are very stupidly helping them do it.

“Just as with manufacturing before, China is offering you all sorts of crony protections, subsidies, and benefits—if you move your IP creation to China.”

This is China’s executive-legislative-judicial all-encompassing bolster of its IP protection.

Meanwhile, what are Congress and the president doing? Rushing to reverse as much of the good Trump did for US IP as possible.

“The America Invents Act (AIA) was the single worst disaster in the 226 year history of the U.S. patent system. The AIA did very real damage—enough to put many inventors out of business and discourage many others.”

The America Invents Act was Wrong from the Start:

“‘First to File’ was just the beginning of the damage caused by the America Invents Act. When the concept of the Patent Trial and Appeal Board (PTAB) is fully understood even more quit. Their American Dream goes up in smoke because bad legislation tilted the patent system in favor of large multinational corporations.…

“Inventors are the architects of our future. Our country was built with the belief and right that we can profit from the labor of our minds. The AIA has created a toxic swamp of quicksand laws for inventors and startups that is crippling the economy by stifling innovation for generations to come.

“The AIA must be repealed lest we lose our job creation engine forever.”

Except DC isn’t repealing it. DC is instead looking to restore it.

Which hurts US. And helps China.