Gas Tax Lowered, but Nebraskans May Not Notice It at the Pump 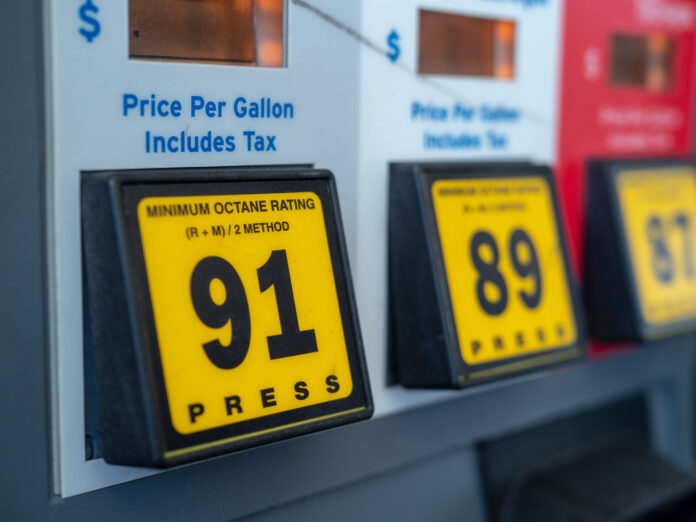 (The Center Square) – Nebraskans greeted the New Year with a 2.9 cent-per-gallon drop in the state’s gasoline tax.

The tax, which is subject to adjustment every six months, fell from 27.7 cents a gallon to 24.8 cents, according to the Nebraska Department of Revenue. It will remain at that level until June 30.

But it might not have much of an impact on Nebraska drivers, Tim Keigher, executive director of the Nebraska Petroleum Marketers & Convenience Store Association told The Center Square.

On a given day, market forces can cause gas prices to increase or decrease by an equal amount, he said.

“The wholesale price might have increased that same amount the same day that the tax decreased,” he said. “Would you really see a change at the pump? It’s hard to tell.”

The lower taxes also don’t mean that the state will have less money for roads, Keigher explained.

Under the formula in Nebraska, the gas tax is adjusted to produce the amount of funding that the Legislature appropriated for roads, no more, no less.

“There are three factors that fund our roads: motor fuel tax, vehicle registration and the sales tax on motor vehicles,” Keigher said.

Part of the gas tax is fixed while another is a variable tax that can be adjusted every six months, he said.

“All they are trying to do with the variable rate is match what the appropriations committee of the legislature allocates to the Department of Roads,” Keigher said. “If the three factors raise exactly what the committee appropriates, then the variable stays the same. If those factors only raise 95 cents of that dollar, you have to get that money somewhere either from the wholesale price going up or the variable going up.”

Since the variable was decreased on Jan. 1 by 2.9 cents per gallon, “We must have been raising more money” than the Legislature had appropriated for roads, Keigher explained.