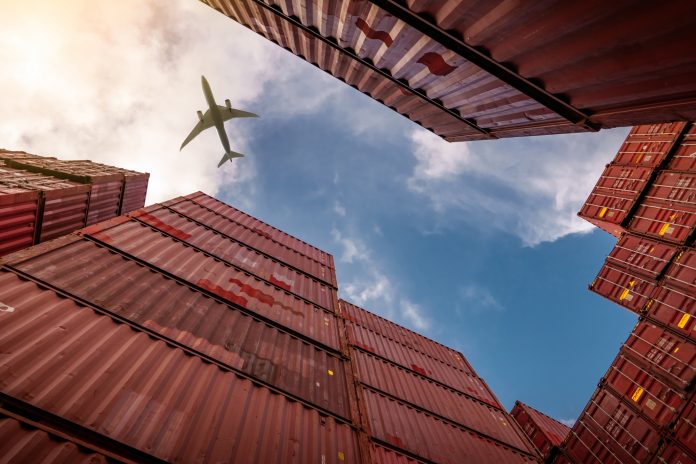 The mainstream media’s coverage of microeconomic policy issues is frequently characterized by liberal ideological bias against the efficiency of free markets. Such bias often appears in articles and opinion pieces written by journalists and guest commentators who are not economists.

Three guest essays recently published by the New York Times demonstrate the bias by scattering birdshot criticisms of deregulation of energy and transportation markets instead of providing a balanced discussion that shows how market forces help government solve social problems and enhance public welfare.  Full disclosure: I offered the Times first refusal rights for this piece, but they said they generally avoid pieces criticizing the media.

Michael Webber discusses electricity supply problems Texas experienced that were caused by a freak storm last winter.  Instead of confining his discussion to Texas’s crucial decision to isolate its grid from the rest of the US electricity network, he swipes at electricity deregulation by claiming it squeezed money that providers had to spend on maintenance and winterization, thereby leaving the system, which was designed for summer reliability, unprepared for the frigid storm.

Isolated from the rest of the national grid, Texas was vulnerable when its natural gas power plants failed to deliver natural gas to electricity power plants because roughly half of their capacity was forced offline due to extreme weather conditions. In addition, utilities, and other electric generators, whether regulated or not, generally perform scheduled maintenance in the winter because peak demands occur during the summer, which caused some generating plants in Texas to be unavailable during the storm. Webber should have noted initial evidence that deregulation has caused electricity rates to fall in Texas but cautioned that any conclusions about deregulation await a long-run assessment of prices and service that reflect suppliers’ and consumers’ full adjustments to the policy.

David Dayen blames Lawrence Summers for the recent surge in inflation and singles out Summers’ support for deregulation and globalization for criticism.  His summary of deregulatory actions that he implies are harmful include the Ocean Shipping Reform Act of 1998.  However, it is simply false that ocean shipping has been deregulated, let alone that its deregulation would be harmful.

For more than a century, competition in ocean shipping has been stymied by the Jones Act, which decrees that the only ships allowed to call at two consecutive American ports must be built in the United States, owned by American companies, fly the American flag, and be operated by American crews.  By repealing the Jones Act, the 2010 Open America’s Waters Act could have generated a $1 billion efficiency gain by reducing the costs of ocean shipping, but the Act was not passed by Congress.

Throughout its history, ocean liner shipping has enjoyed an antitrust exemption permitting ocean carriers to fix rates at shipping conferences. The Ocean Shipping Reform Act of 1998 took a first step toward ending conferences by allowing shippers to negotiate contracts with carriers, causing rates to decline on certain routes. However, the Act did not disband all ocean liner rate conferences, which, if eliminated, could cut ocean-shipping rates at least 30 percent.

Finally, Robin Kaiser-Schatzlein deprecates trucking deregulation, which occurred in 1980, for allegedly contributing to truckers’ current dystopia, including lower wages and hazardous driving conditions.  The author refers to the 1960s and 1970s when trucking rates and entry were regulated and strong unions enabled truckers to share in the regulated trucking companies’ excess profits.  However, he neglects to mention that the 1980 Act significantly increased competition that reduced rates to shippers and prices to consumers, improved service, and thus benefited society overall. The author also should have discussed constructive solutions to ongoing threats to safety, especially the importance of a national truck driving license to prevent dangerous truckers from using multiple state licenses to hide suspended licenses and keep driving.

It is appropriate for commentary to argue that competition does not always benefit everyone in society.  However, the commentary that I discuss, which was not cherry-picked given the absence of more balanced commentary in the Times on competition, has done so without even hinting that deregulation’s benefits to the public are measured in the trillions of dollars.

One might respond that conservative ideological bias in favor of free markets occurs when journalists and guest commentators ignore, for example, inefficiencies caused by externalities, such as pollution, and imperfect information in healthcare markets.  This is a valid concern. However, as someone who follows coverage of microeconomic policy issues in the popular press quite closely, I rarely see articles and commentaries biased in favor of free markets that can be refuted easily by scholarly empirical evidence. In contrast, I regularly come across articles and commentaries biased against free markets, like those I discuss here, which are refuted easily by scholarly empirical evidence.

More attention should be paid to the mainstream media’s liberal bias against free markets because it could have adverse implications for public welfare if it influences policymakers.