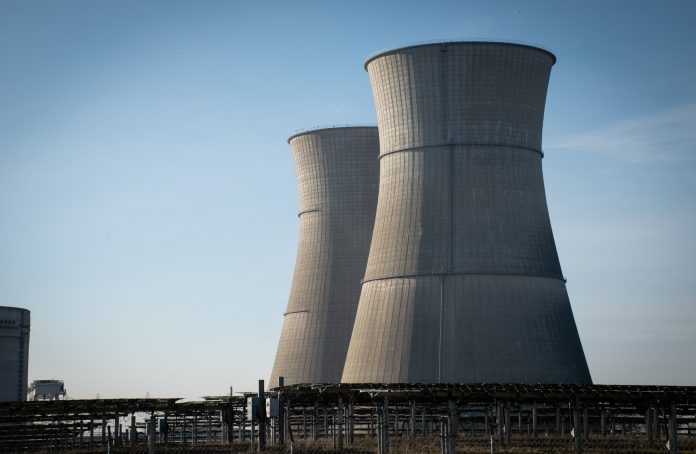 Emissions rose even as states like New York and Massachusetts began implanting new policies to meet ambitious commitments to reaching net-zero emissions from power generation in the coming decades.

Massachusetts’ Pilgrim nuclear plant closed in 2019. That closure was closely followed by Pennsylvania’s Three Mile Island plant. New York’s Indian Point reactor was shut down in 2021. For all three, the main reasons for shutdown were pressure from environmental lobbyists, nuclear falling out of favor with state governments, financial difficulties arising from competition with heavily subsidized renewable power sources, and utilities realizing they could reap huge profits by erecting new wind and solar industrial facilities.

Around the same time as the shutdowns of these nuclear power plant began, those same states began ratcheting up their pre-existing commitments to reducing emissions from power generation.

As part of their memberships in the Regional Greenhouse Gas Initiative (RGGI), New York and Massachusetts had previously committed to sharp reductions in carbon dioxide emissions from their electric power sector. New laws required much deeper emission cuts.

In 2019, New York passed the ‘Climate Leadership and Community Protection Act’, which requires New York to cut all greenhouse gas emissions from the production of electricity by 2040, and reduce to emissions across all sectors of the economy 40 percent by 2030.

Despite nuclear power plants emitting no carbon dioxide during their operation, the states did not count existing or possible future nuclear facilities as clean energy counting toward the states’ zero emission goals. Instead the states plans call for massive increases in electric power from wind and solar facilities with battery backup.

The preferential treatment government gives in renewable energy sources like mandates and subsidies for wind and solar, devalues more reliable sources like nuclear, says Gordon Tomb, a senior fellow at the Commonwealth Foundation.

“The subsidization of solar and wind energy has distorted markets, increasing energy costs and decreasing reliability,” said Tomb. “In Pennsylvania, we have seen a nuclear plant and more than a dozen coal-fired plants shut down partly as a result of this distortion.”

Tomb says calling wind and solar low cost is deceptive, because proponents usually don’t count the costs of the subsidies themselves, or the high cost of installing battery backup or keeping fossil fuel plants on standby or operating constantly at less then peak efficiency to regulate the variable power provided by intermittent wind and solar, or to replace their power when they are producing no power at all.

“Some proponents of so-called green energy claim solar and wind are low-cost sources,” said Tomb. “But that’s only if you don’t count the cost of subsidies and the enormous investment in back-up power supplies that must be available 70 percent of the time when the wind and sun are not producing.”

Nuclear and hydrocarbons are still the most practical sources of energy to provide baseload power, the minimum amount of power to maintain the grid and provide on demand electricity, says Tomb.

“Mark Mills of the Manhattan Institute refers to the vision of green sources providing baseload electricity supply as ‘magical thinking,’” said Tomb. “That is an apt descriptor, whatever one thinks of the green’s bogeymen of carbon emissions and nuclear waste.

“Then there is the fact that so-called green technologies require an order of magnitude more materials and land to produce the same amount of energy as do hydrocarbons and nuclear,” said Tomb.

Coal and natural gas use increased in the northeast shortly after the three nuclear plants were shuttered, reports the Energy Information Administration.

Will Nuclear Be Missed?

Allowing the nuclear plants to close, or, more accurately taking actions that resulted in them being forced to close, was a huge mistake by state governments, and citizens will come to miss the cheaper, more reliable energy they supplied, says Jay Lehr, a senior policy advisor with the International Climate Science Coalition.

“Closing nuclear power plants ranks as one of the dumbest actions governments have ever taken,” said Lehr. “They provide the safest form of energy at the lowest cost.

“One day they will come back when the public gets tired of escalating energy costs– though that may not be for more than decade,” said Lehr.

The closures are especially idiotic when one considers it’s all in the name of reducing carbon dioxide emissions, says Lehr.

“Of course, efforts by socialist environmentalists and states to remove emissions of carbon dioxide–the gas that makes all living things on Earth survive–is truly insane,” said Lehr. “Rid the Earth of carbon dioxide and it dies.

“Since wind and solar produce large amounts of carbon dioxide emissions in their manufacture but supply relatively little reliable energy at all on our grids as they must be backed up with equal amounts of fossil fuel energy, shutting down the only energy source that produces no carbon dioxide, nuclear, just proves their amazing stupidity,” said Lehr. 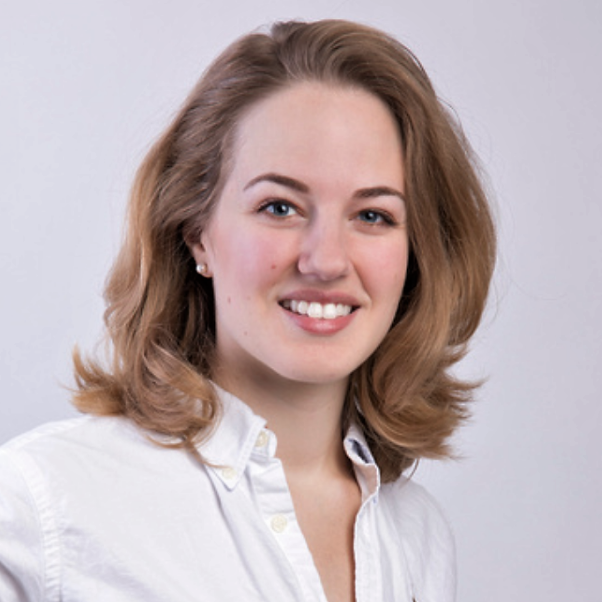