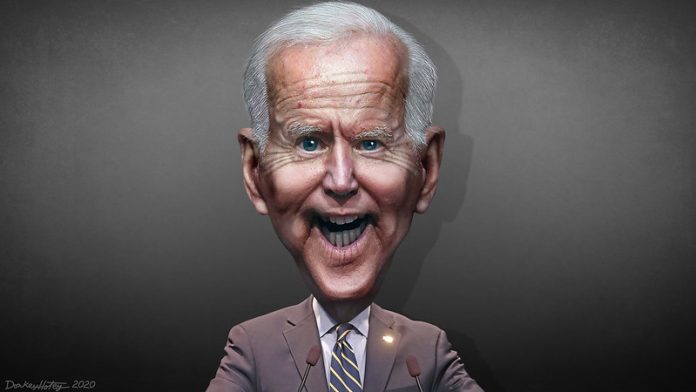 “When thinking about the state of the nation, just 21% of Americans say they are satisfied with the way things are going, and 78% are dissatisfied,” Gallup said. “This reading, from a Feb. 1-17 Gallup poll, is slightly improved from the 17% recorded in January, but still among the lowest since President Joe Biden took office.”

Biden is expected to tackle a range of issues during Tuesday night’s speech, with the struggling economy and the invasion of Ukraine likely topping the list.

CBS News released polling Tuesday that put Biden’s approval rating at 44% with 56% disapproving. His disapproval rates climb higher on certain issues, including inflation and the economy.

“Tonight, I’ll be taking the stage to deliver my State of the Union address to the nation,” Biden said on Twitter. “Folks in every corner of the country are hosting parties to watch the address and discuss our vision for America.”

The White House said Tuesday that Biden will announce a strategy to address the nation’s mental health crisis.

“In his first State of the Union, the President will outline a unity agenda consisting of policy where there has historically been support from both Republicans and Democrats, and call on Congress to send bills to his desk to deliver progress for the American people,” the White House said in a statement. “As part of this unity agenda, he will announce a strategy to address our national mental health crisis. Our youth have been particularly impacted as losses from COVID and disruptions in routines and relationships have led to increased social isolation, anxiety, and learning loss.”

Casey Harper
Casey Harper is a Senior Reporter for the Washington, D.C. Bureau of The Center Square. Harper previously worked for The Daily Caller, The Hill, and Sinclair Broadcast Group. A graduate of Hillsdale College, Harper's work has also appeared in Fox News, Fox Business, and USA Today.