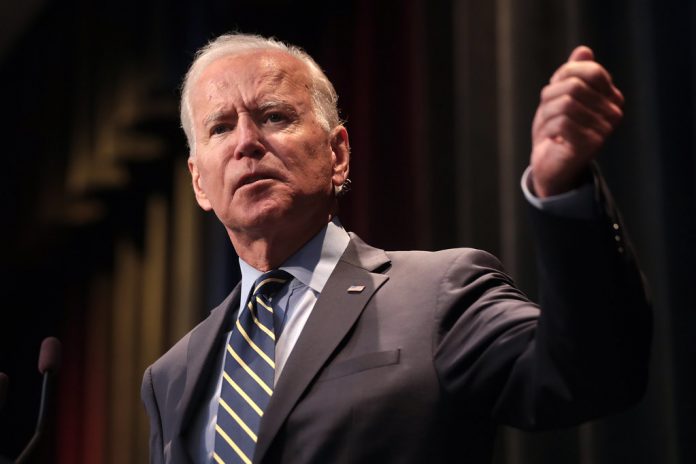 This week, America received news of yet another shocking inflation report: over the past 12 months, inflation has skyrocketed 8.5%, outpacing wage gains by 2.9%. That inflation has flooded every area of American life, from gas (up 48%) to airfare (24%) to furniture (16%) to milk (13%). Inflation is costing the average American family hundreds of dollars per month—and, as we know, inflation is a highly regressive tax, harming those at the bottom of the income spectrum the most.

For its part, the Biden administration blames Russian President Vladimir Putin’s invasion of Ukraine. White House press secretary and incipient MSNBC employee Jen Psaki announced, “we expect March CPI headline inflation to be extraordinarily elevated due to Putin’s price hike,” and blamed gas prices alone for the spike. That, of course, is ludicrous. In February 2021, the month after Biden took office, the inflation rate was just 1.7%. In April 2021 it spiked to 4.2%. By May 2021, the inflation rate was 5%; it remained in that range until October 2021, when it spiked to 6.2%; it then spiked again to 6.8% in November 2021 and 7.5% in January 2022.

In other words, the problem ain’t Putin.

It also isn’t supply chain issues alone. The core inflation rate in Europe has remained well below that of the United States; the harmonized index of consumer prices (HICP) was 5.9% in February 2022 in the Europe area, compared with 7.9% in the United States.

But the problem didn’t stop there. During the COVID-19 downturn, the Federal Reserve purchased some $4 trillion in assets, injecting liquidity into the economy in the mistaken belief that the problem was lack of demand, not lack of supply. This superheated the economy; as supply chains attenuated, prices rose dramatically.

All of this was accompanied by ridiculously spendthrift policy from the Biden administration. The Trump administration, along with a bipartisan contingent in Congress, spent nearly endless amounts of money as the American economy was subjected to an artificial coma. But the Biden administration entered office with a working vaccine and COVID-19 on the wane—and then proceeded to inject trillions more in spending into the economy. In 2020, the government spent approximately $6.6 trillion in federal outlays; in 2021, the year of recovery, the government spent $7.2 trillion.

That spending was wildly unjustifiable. With vaccines available and people going back to work, the Biden administration had a responsibility to leave the economy alone. Instead, Biden insisted on reshaping the economy according to his whim. As Ezra Klein lamented to former Treasury Secretary Larry Summers, “there was a reason the Biden administration wanted to run the economy hot… It felt, finally, like we were reaching people on the margins. We were putting a lot of firepower to do that… And then for that to turn into this horrifying inflation problem, which is now eating back those wage increases… I recognize the world doesn’t have to please me, but it is maddening.”

Yes, reality is maddening. But not quite as maddening as the predictable results of ignoring financial reality, then lying about it in order to blame someone else. 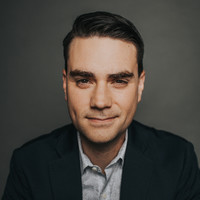