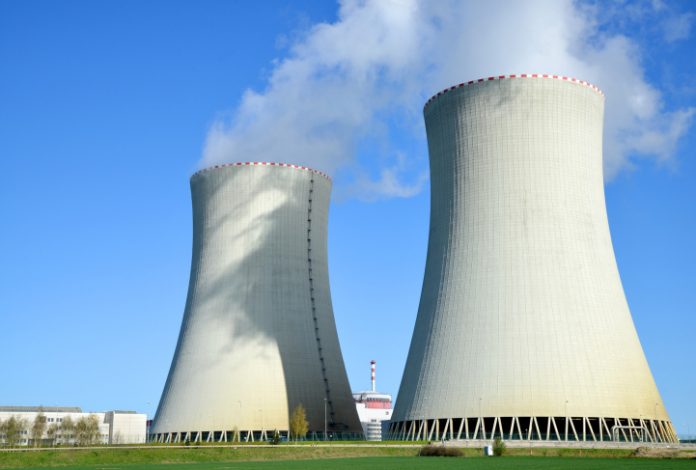 The move will not affect current operations at the Turkey Point site south of Miami along Biscayne Bay. The reactors are currently operating under a 20-year extension allowing their continued operation until 2032 and 2033.

The NRC cited climate change concerns as a justification for canceling the license extensions, even though nuclear power plants emit no carbon dioxide.

The NRC reversed course in response to a challenge by the environmental group Beyond Nuclear which claimed the generic environmental impact statement (EIS) the NRC had previously relied on for the license extensions, evaluations prepared in 1996 and revised in 2013, was outdated in failing to account for sea level rise and other conditions climate change might cause. Beyond Nuclear also argued the previous EIS addressed only the impact of extending the reactor license terms from 40 years out to 60 years, instead of the 80 years the NRC approved in 2019.

The NRC’s action means FPL will have to undertake a new environmental review as specified under the 1970 National Environmental Policy Act (NEPA), in order to get its current operation license extended.

The NEPA requires all major federal actions, in this case the “Subsequent License Renewal” of U.S. nuclear power stations, go through an extensive review of the associated risks and costs compared to comparable reasonable alternatives.

No relevant new information was presented to justify the NRC’s decision to rescind the 2019 license extension, said Commissioner David Wright in a dissent from the two-to-one decision to withdraw the extension.

“The reversal is also contrary to the NRC’s principles of good regulation, particularly the principles of openness, clarity, and reliability,” said Wright. “For the NRC to function as an effective and credible regulator, our stakeholders must be able to rely on our statements and positions [but] such reliance is impossible when we may change our position at any time, based on nothing other than the information and arguments previously considered and rejected.”

The FPL did, in fact, evaluate the potential for problems to arise from the possibility of rising sea levels and determined the reactors face no threats from such changes within their planned lives, says Ronald Stein, founder of PTS Advance and author of the new book Energy Made Easy.

“The world is looking at the safety of nuclear power reactors,” said Stein. “The worldwide total of nuclear deaths—not annually, but from inception of nuclear, including Three Mile Island in 1979, Chernobyl in 1986, and Fukushima in 2011—is less than 200 over four decades.

“In America, there have been no fatalities over [the] four decades,” said Stein.

“Worldwide, as a result of nuclear generation’s ability to provide continuous, uninterruptable, zero-emission electricity and its track record of safety, today there are about 440 nuclear reactors operating in 32 countries around the world, with 50 more new ones under construction,” said Stein. “Significant further capacity is being created by plant upgrading of existing reactors.

“China is spending as much as $440 billion on new nuclear plants, with Bloomberg recently reporting China is planning at least 150 new reactors in the next 15 years, more than the rest of the world has built in the past 35,” said Stein. “India too has been receptive to nuclear technology, with 23 reactors in operation and 12 more new reactors expected to begin operations on the subcontinent by 2024. Installed nuclear power capacity grew by more than 40 percent in the last seven years.”