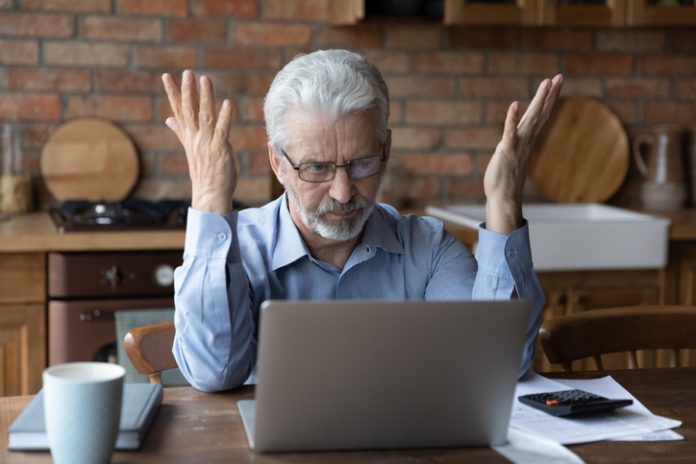 Today’s report on income and spending in March shows demand remains strong while real wages are falling due to record-breaking inflation.

Yesterday’s first quarter GDP report is one of the most confusing reports ever. A sharp change in inventories and other factors led to the belief the economy soared in the fourth quarter and then declined in the first. However, several other indicators show the economy performed about the same in each quarter. I’ll reconcile these confusing factors in a future article.

Even with the report of a slight decline in real growth in the first quarter, the Fed will go ahead with its plan to raise its targeted interest rate by 50 basis points on Wednesday. It is also likely to reaffirm its intent to begin selling securities at a rate of $30 billion a month for three months and then accelerate sales to $100 billion a month.

We will monitor this activity as well as the behavior of banks to see whether the end result produces monetary restraint, and if so, how much.

In addition to the Fed’s decisions, next week will include the closely watched ISM business surveys for April. The advance Markit survey for early April indicated business reports were consistent with real growth at a 3 percent annual rate. Based on this advance survey, it’s likely the ISM surveys will remain in the mid to upper 50s, showing a slight moderation in growth.

The driving force getting people back into the workforce is soaring inflation. With living standards declining because of increases in the cost of living, more people need to work.

To Market, to Market

Despite yesterday’s sharp rally from their lows, the leading stock indexes ended the week down 2 percent to 3 percent.

The economic news is mainly negative. Oil prices rose to $105, and interest rates remained high in spite of a GDP report showing the economy declined in the first quarter.

As I noted a month ago, my technical stock market guru, Joe Barto, issued a pessimistic view indicating the S&P500 could be testing key support at the 4,200 level. Barto now expects the worst will be support at 3,800 to 4,000.

Adding to the negative news was the lack of trading volume amid yesterday’s sharp rebound. In a healthy market, upward moves come
on strong volume.

GDP numbers are sending estimates higher for interest rates and stock prices. The latest figures show the fundamental rate for 10-year T-Notes is now 5.5 percent. The fundamental value of the S&P500 is 3300. At yesterday’s close the S&P500 is overvalued by 30 percent.

With stocks still overvalued and the Fed intending to shift to a policy of monetary restraint, cash reserves will become more important for investors.