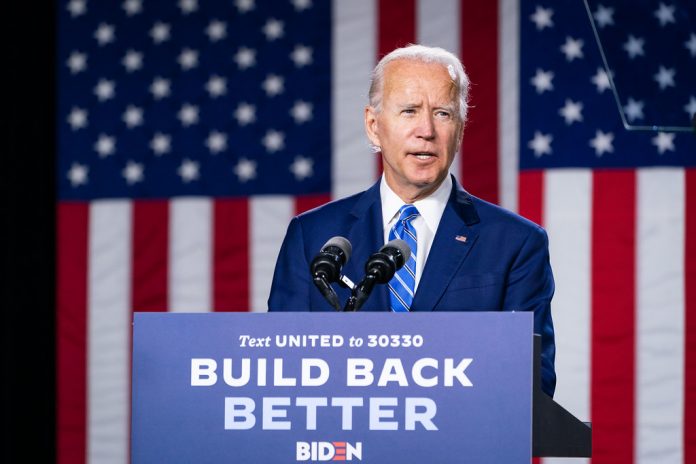 (The Center Square) – A new report from the nonprofit Mighty Michigan, which self-describes as a “taxpayer advocacy group,” says that Pres. Joe Biden’s Build Back Better Act would reduce Michigan economic activity if it became law.

April 2022 research by the American Culture Foundation (ACF) estimates that the BBB would drop Michigan’s real economic output by $588 million and slash income by about $2,100 for the median Michigan family over 10 years.

“Surging inflation, unsustainable deficit spending, and an ongoing labor shortage show us the costs to poorly-designed government programs,” Lucci said in a statement.” Build Back Better would cause more deficit spending and greater inflation, meaning that Michiganders’ hard-earned dollars will buy less. Meanwhile, there would be fewer jobs for Michigan families.”

The BBB plan, announced in 2021, aims to provide significant funding for child care, health care, and many other programs while 40-year record inflation is biting into Michiganders’ budgets. It appears stalled after initial support splintered. The Congressional Budget Office estimates an enacted BBB would add $160 billion to the deficit over ten years.

Biden tweeted on Sept. 25, 2021: “My Build Back Better Agenda costs zero dollars. Instead of wasting money on tax breaks, loopholes, and tax evasion for big corporations and the wealthy, we can make a once-in-a-generation investment in working America. And it adds zero dollars to the national debt.”

However, the Committee For A Responsible Federal Budget says the $2 trillion plan could cost up to $5 trillion if all programs were extended.

Lucci’s analysis found that if passed by the U.S. House and Senate and enacted into law, the BBB would:

The analysis doesn’t account for the permanent expansion of the Child Tax Credit (CTC), which one University of Chicago study estimates would reduce the labor force participation by 1.5 million working parents, partly because it would eliminate work incentives.

Scott McClallen
Scott McClallen is a staff writer covering Michigan and Minnesota for The Center Square. A graduate of Hillsdale College, his work has appeared on Forbes.com and FEE.org. Previously, he worked as a financial analyst at Pepsi.