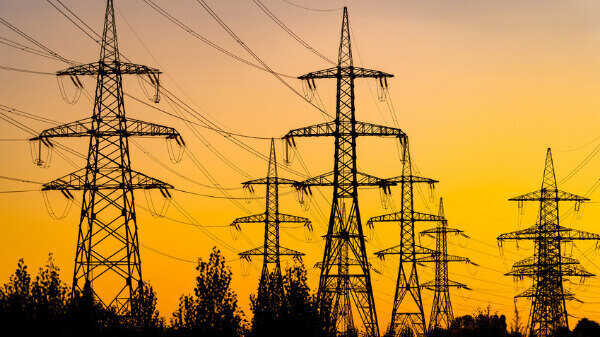 The Minnesota Public Utilities Commission (PUC), after consulting with Minnesota Attorney General Keith Ellison, unanimously concluded that it lacks the statutory authority to allow utilities to assess a fee to ratepayers to incentivize electric vehicle usage.

Both Xcel Energy, Minnesota’s largest utility, and the Clean Energy Groups, formed by Fresh Energy, Plug In America, the Sierra Club, and the Union of Concerned Scientists, had urged the PUC to approve the utility’s plan to pass the cost of electric utility incentives to purchase electric vehicles onto ratepayers.

The vote prevents Xcel Energy’s rate proposal to add a surcharge to ratepayers’ bills to fund $150 million in electric car and bus rebates.

Xcel’s plan would have offered $50 million in rebates to customers who agreed to participate in one of the utility’s home EV charging programs, and $100 million for rebates for the purchase of electric transit buses and school buses.

Aside from confirming the PUC did not have the statutory authority or approve Xcel’s fee, Ellison also expressed his concern that the EV subsidy scheme would not be in the public interest, because it would increase economic disparities among Xcel’s ratepayers by imposing a regressive burden on poor and middle class Minnesotans struggling to pay their bills in the wake of the COVID-19 pandemic and the post-COVID inflation.

Regulators said this action should ease rural residents’ fears that if they purchase an EV, it will leave them stranded without a location to charge when they commute to work or go out shopping.

Xcel and other utilities push for EV infrastructure, despite the cost to ratepayers, because they benefit from guaranteed rates of return on capital expenditures, says Isaac Orr, a policy fellow at the Minnesota-based Center of the American Experiment.

“In Minnesota, utilities are regulated monopolies, meaning they don’t make much money on the electricity they sell,” said Orr. “Instead, they earn a 10 percent profit when they build new stuff, like wind turbines, solar panels, or EV infrastructure, as long as the PUC approves the expenditure.

“As a result, utilities try to build as much stuff as possible, despite the fact that it hurts low- and middle-income households,” said Orr. “So-called ‘clean energy advocates’ push for these programs because they are usually affluent liberals who benefit from these sorts of programs.”

“People who buy and use EVs ought to be the ones who have to pay for them,” said Lieberman. “They shouldn’t be subsidized by the rest of us, especially since research shows EV owners are on average richer than most people.”