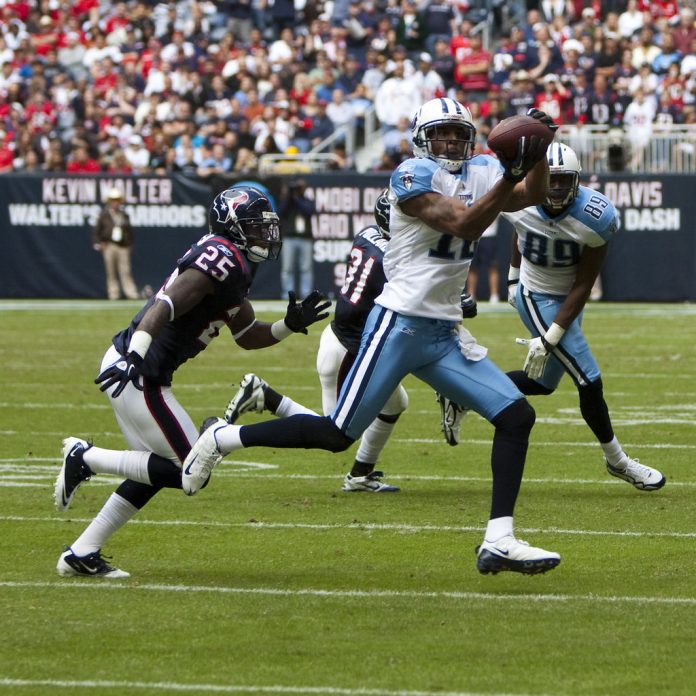 The project will not be funded by general obligation bonds but instead will be funded through revenue bonds based on sales and use taxes, $500 million from the state of Tennessee and unnamed funding from Titans ownership that would amount to an estimated $700 million.

The Capital Improvements Budget is a wish list of projects that was filed by Nashville Mayor John Cooper and requires approval by the Metropolitan Council.

The budget document said that funding sources would include contributions from the state and team, and revenue bonds from the Sports Authority. This debt service would be backed by user-generated sales tax, tourism-oriented sources such as the Hotel Occupancy Tax and related funds.

The $2.2 billion matches the high range of project estimates that were distributed within the General Assembly in April on a 1.7 million square foot stadium that would be ready for the 2026 NFL season.

Kennesaw State University (Georgia) economist J.C. Bradbury explained that using specific sales tax is no different than using general fund dollars from the city because it will have the same impact on the city’s budget. Research has shown that replacing the current Titans stadium with a new stadium and building a mixed-use development around that stadium will not increase overall taxable spending in the city.

Instead, it will divert spending from other parts of Nashville to the new development.

“It’s really just sloshing money around like sloshing water in a bucket,” Bradbury explained. “One side becomes deeper, one side shallower.”

He also objected to how the taxes were described in the budget document.

“To describe these funds as deriving from ‘user-generated’ taxes is disingenuous,” Bradbury said. “Are the taxes being collected 8 or 365 days of the year? Are hotel taxes being charged only to out-of-town game patrons? Such phrasing is intentionally deceptive.

“This isn’t a ticket tax. And of course they don’t propose a ticket tax, because that is no different than the team just charging higher prices on its own. The reason other taxes are used is because they need non-customer taxpayers to subsidize the stadium.”

Bradbury called the report on economic impact that lawmakers used while pushing through $500 million in state funding and the new Davidson County hotel tax “hot garbage,” “not credible whatsoever” and a “predatory study” because it was not peer reviewed and it was conducted by an unnamed “predatory consulting firm” that he says was paid to give positive feedback on the economic impact of a new stadium and the current Nissan Stadium.

If a potential $2.2 billion stadium receives just $700 million in funding from Titans ownership, then it would include $1.5 billion of public funding.

“For the past 10 years, the average has been a little bit below half (publicly funded),” Bradbury said. “So, it’s not a great deal. But, what makes this deal even worse is you’re replacing a relatively new stadium.”

Cooper wrote in his op-ed that “Both Nashville and the entire state have benefited tremendously from having the Titans here, and now, we have the opportunity to expand those benefits by getting the city out of the stadium maintenance business.”

Cooper then pointed out that the lease signed by the city for that stadium included taxpayer-funded maintenance on the stadium through 2038.

Bradbury objected to Nissan Stadium being considered a success.

“It’s not a success if it’s already costing you money after 25 years,” Bradbury said. “You can’t say that.”

Jon Styf
Jon Styf is a staff reporter for The Center Square.

Barone: The Espionage Act of 1917 Once Again Rears Its Ugly Head