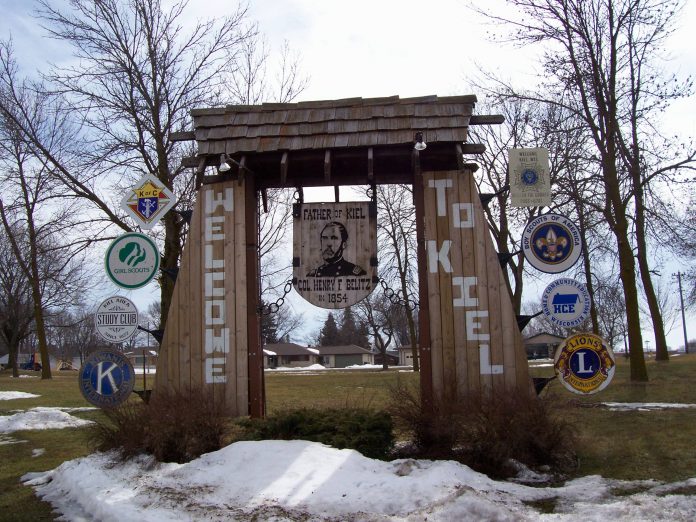 (The Center Square) – There’s now legal help for three middle school boys in Kiel, Wisconsin who are facing a sexual harassment complaint that accuses them of misgendering another student.

The Wisconsin Institute for Law and Liberty on Monday announced that it is defending the three.

“This is a terrible precedent to set, with enormous ramifications,” WILL’s Luke Berg said.

The case dates back to March when parents say a student asked to be referred to with “they/them” pronouns.

Mom Rosemary Rabidoux says her son is one of the three boys accused in the case, and says her son simply told the other student that no one can force anyone to use certain words.

This month, Kiel Area Schools issued a statement defending their decision to move ahead with a complaint against the boys.

“The KASD prohibits all forms of bullying and harassment in accordance with all laws, including Title IX, and will continue to support ALL students regardless of race, color, religion, national origin, ancestry, creed, pregnancy, marital status, parental status, sexual orientation, sex (including transgender status, change of sex or gender identity), or physical, mental, emotional or learning disability (‘Protected Classes’) in any of its student programs and activities; this is consistent with school board policy. We do not comment on any student matter,” the district said.

Berg said Kiel Schools are wrong about both using Title IX and labeling the boys’ actions as sexual harassment.

“School administrators can’t force minor students to comply with their preferred mode of speaking,” Berg said. “And they certainly shouldn’t be slapping eighth graders with Title IX investigations for what amounts to protected speech.”

WILL added in a letter to Kiel Schools that incorrect pronouns is not bullying, nor is it a more serious sex crime.

“Sexual harassment, as defined in both Title IX and the Kiel Area School District’s policy, typically covers things like rape, sexual assault, dating violence, stalking, inappropriate touching, and quid pro quo sexual favors. None of that – or anything even close to it – is alleged in the complaint,” WILL wrote in its letter. “While there is a catchall for ‘unwelcome conduct’ that is ‘so severe, pervasive, and objectively offensive that it effectively denies a person equal access to education,’ the mere use of a biologically correct pronoun, without significantly more, does not count, and if it did, it would violate the First Amendment.”

WILL has also filed an open records request to see just what was said, and what was done about the boys in this case.

WILL has asked Kiel Schools to end their investigation, dismiss the complaint, and clear the students’ records.