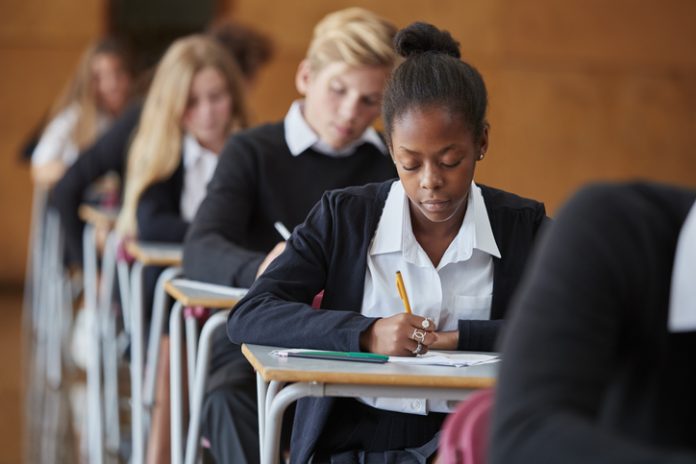 “Once again, the high court has clearly found that the government cannot discriminate against religion in administering benefit programs,” said Robert Alt, president and chief executive officer of The Buckeye Institute. “As The Buckeye Institute argued in its amicus brief, Maine’s discrimination against religious schools and parents violated the First Amendment, and today’s decision is another significant victory for the rights of families and students.”

Chief Justice John Roberts wrote for the majority that a “State need not subsidize private education. But once a State decides to do so, it cannot disqualify some private schools solely because they are religious.”

The dispute began when the state of Maine created a tuition assistance program for rural areas without public schools. The program, though, explicitly said that state funds could not be used at religious private schools, only secular schools.

A family sued the state of Maine, saying they should be able to use the state funding at a religious school if they desired. They argued the program discriminates against religious schools and violates the Free Exercise Clause of the Constitution.

“Today’s decision makes clear that tuition assistance programs, like the one in Maine, can be used by families to attend religious schools,” said Larry Obhof, partner at Shumaker, Loop & Kendrick, LLP and counsel of record for The Buckeye Institute in the case. “The Free Exercise Clause of the First Amendment prevents generally-available government programs from excluding families or schools because of their faith.”

Vouchers Hurt Ohio and the Ohio Coalition for Equity & Adequacy of School Funding, which is suing Ohio over the state’s EdChoice school voucher program, called the decision narrow and said it has no impact on its lawsuit.

“We are undaunted and moving full speed ahead. The SCOTUS decision is very limited in scope and does not address the central issues of our challenge in Ohio based on the Ohio Constitution. We believe the EdChoice private school voucher program is fraught with unconstitutional issues,” William L. Phillis, executive director for the Ohio Coalition for Equity & Adequacy of School Funding, said.