Retail Sales Fall in May As Prices Continue to Rise 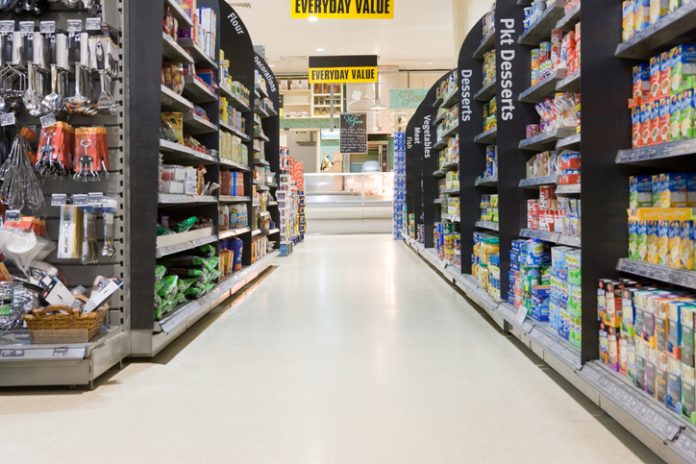 (The Center Square) –  The U.S. Census Bureau Wednesday released advance estimates of U.S. retail sales which showed those sales fell 0.4 percent in May.

Overall, online sales were down 1 percent in May.

The report comes out as the Bureau of Labor Statistic’s recent Consumer Price Index reports consumer prices have spiked by 8.6 percent in the last year. Meanwhile, gas prices have risen to a record-high $5.01 national average.

Wall Street fell into a bear market this week, meaning an index such as the S&P 500 or the Down Jones Industrial Average has fallen 20 percent below the most recent high for a sustained period of time. The S&P 500, at close of trading Tuesday, was down 21.6 percent for the year.

The U.S. Federal Reserve Bank is expected to raise interest rates to combat inflation. Polling shows many Americans lack confidence in the economy’s future performance and expect it to get even worse.

More on the U.S. economy.

Richie Malouf
Richie Malouf is an intern reporter at The Center Square. He is a senior at Pepperdine University, double-majoring in Economics and Political Science, and plans to continue his work as a reporter throughout law school.