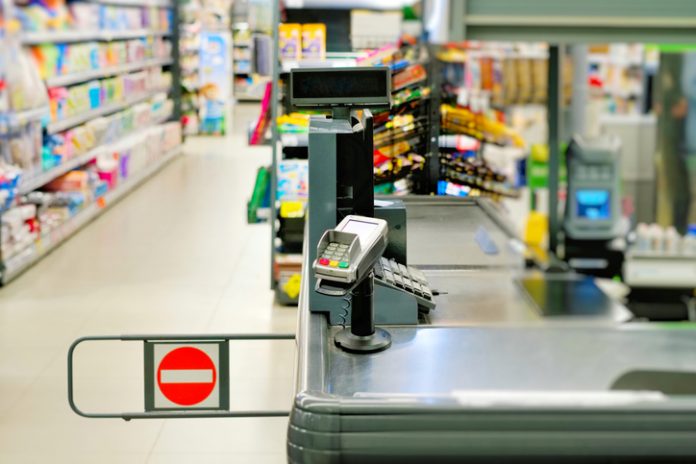 Alvin Bragg campaigned on “ending mass incarceration.” But that promise apparently does not apply to Jose Alba.

Recently released video footage lends credence to the claim that a New York City bodega worker acted in self-defense when he stabbed an unruly customer who attacked him.

The clip, obtained by the New York Post, shows Jose Alba, the clerk, trying to de-escalate the situation after a woman grew incensed that her payment was declined for a bag of chips.

“There’s money on there,” she says, following a tense back-and-forth. “It’s not working now,” replies Alba, after trying and re-trying the card several times.

Austin Simon, 35, is then seen entering the store and going behind the cash wrap while yelling obscenities at Alba. “Papa, papa, I don’t want no problem, papa,” Alba replies. Surveillance video shows Simon pushing 61-year-old Alba, hovering over him, and trying to pull him out from his workstation. Alba then takes a knife and stabs Simon.

Simon later died, and Alba was charged with second-degree murder and criminal possession of a weapon. Simon’s girlfriend has not been charged with anything.

The ordeal has forced new life into a debate around crime and justice, in some sense serving as a microcosm for societal disagreements around who qualifies as a victim or a perpetrator. “You are simply rewarding the guilty and punishing the innocent,” wrote a bipartisan coalition of New York City lawmakers in a letter to Manhattan District Attorney Alvin Bragg, who ran for office promising to reform the justice system and end mass incarceration.

Reasonable minds may disagree on how the law applies here and how to calculate when and if someone presents a deadly threat, though I personally believe that hearing someone is “gonna f*** you up” and subsequently being attacked would do the trick. Assault victims rarely have the privilege of taking time to calculate how much force their attacker is capable of using.

It is unreasonable, however, to square the promises Bragg made about ensuring a fair and equitable justice system with his decision to move forward against Alba. Prosecutors enjoy wide discretion on the job—a discretion that Bragg exercises liberally when it suits him. Upon ascending to the top of the D.A.’s office, Bragg announced that he wouldn’t prosecute certain crimes, like sex work and marijuana possession. That’s not because the New York Legislature had a change of heart on those issues; it’s because Bragg has the power not to enforce certain crimes as he sees fit.

But as I wrote last week, Alba is apparently not fortunate enough to reap the benefits of Bragg’s promises. They mysteriously do not apply to him. Instead, he gets the “tough on crime” Bragg, whose office initially sought a $500,000 bond to keep Alba at Rikers Island prior to his trial after Bragg clinched the position on a pledge to, among other things, reform pre-trial detention. These things are simply irreconcilable.

Billy Binion
Billy Binion is an associate editor at Reason. His writing has appeared in HuffPost, Washington Examiner, The Saturday Evening Post, and The Virginian-Pilot, among other publications. He is a graduate of the University of Virginia.