A Cooler Assessment of Heatwave Deaths 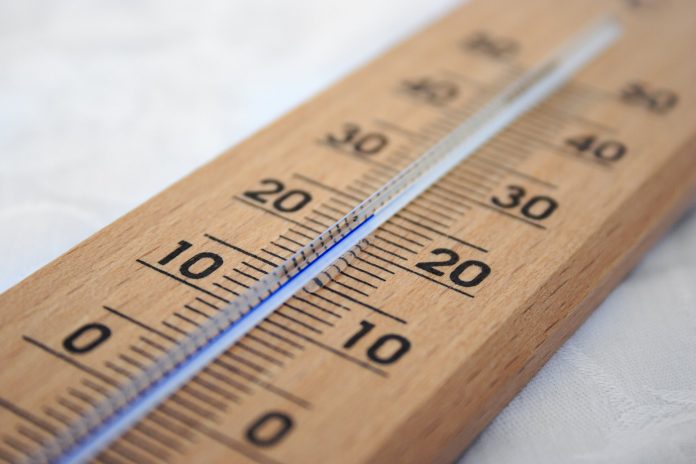 “Lawn watering banned: mercury 101.3” read one Toronto newspaper. “Heat kills 100 Twin Citians” titled a St-Paul newspaper. These titles are not from the current heavily discussed heatwave. They are from the 1936 heat wave – one of the most extreme waves of the twentieth century according to the Environmental Protection Agency’s (EPA) Heat Wave Index. No other year since 1895 gets even close to that year in terms of intensity, and the next closest is 1934.

Highlighting this earlier historical episode is not something I do in order to push sideways the claim that heat waves have increased (and will increase further) because of climate change. I highlight this because it allows us to gain a perspective on the linkage between human wellbeing and climate that catastrophic media treatments fail to convey.

During the 1936 heatwave, an estimated 5,000 individuals died as a result of heat-related causes – a death rate of 39 per million in 1936. That number is probably too conservative given the quality of vital records in the past relative to today. Notoriously poor vital statistics regarding mortality causes among African-Americans and the poverty-induced vulnerability to this mortality sources make the death toll too low. Moreover, the number also seems to exclude those who died as a result of complications caused by the heat wave.

Nevertheless, let’s take this number at face value and contrast it with the EPA’s estimates of heat-induced mortality produced from heat in the five hottest years between 1979 and 2018: 1980, 1988, 2006, 2007, 2012. In those years, the average death rates from heat waves stood at between 0.86 and 2.87 per million. Scaling the EPA’s heatwave index to the same level as in the disastrous 1936 heatwave and assuming that mortality increases by the same proportion allows us to imagine the death toll from the same event taking place today. The mortality rate would have been between 3.49 and 14.21 per million. This means that heatwaves are killing between 64 percent and 91 percent fewer people (relative to population) today than in 1936.

This is an undeniable sign of our resilience to climate shocks. It does not invalidate claims that the intensity, duration and frequency has been increasing since the 1960s. Neither does it invalidate the claim that climate change is driving these trends.

What it does, however, is tell us that there are two winds pushing the boat to fewer heat deaths. The headwind is climate change which explains roughly 37 percentage (with a confidence interval going between 20 percent and 76 percent of the number of heat deaths between 1991 and 2018, according to an article in Nature Climate Change concerned with a large international sample of countries. The tailwind is technological progress and economic growth which offer households the ability to protect themselves from extreme climatic events.

This tailwind, which can be observed through high ownership rates of air conditioning, higher quality housing, better health care, access to clean and fresh water and the like, explains the lion’s share of the decline in heat-related mortality.  Indeed, even if you take the upper bound of the aforementioned Nature Climate Change paper of 76 percent of deaths explained by climate change, climate change would need to increase the heat wave index by a factor of ten to force the death rate to exceed 10 deaths per million. No climate model seems to suggest such a possibility.

Moreover, the dead count from heat waves is just slightly lower than the number of cold-related deaths. As such, climate change may increase the former but decrease the latter – creating an ambiguous net effect on mortality rates from climate extremes. Some studies suggest that the net effect will be fewer deaths in total. Others suggest more deaths in total. Which set of studies is correct is, however, irrelevant. Indeed, the tailwinds that reduced heat-related deaths also reduced cold-related deaths.

Chasing after sensational headlines predicting doom and gloom do us a disservice. It hides the progress we have made historically and prevents us from using this history to guide public discussions. Journalists and pundits should keep this in mind before they try to use a current event to get attention.

Vincent Geloso, senior fellow at AIER, is an assistant professor of economics at King’s University College. He obtained a PhD in Economic History from the London School of Economics.

Vincent Geloso
Vincent Geloso, senior fellow at AIER, is an assistant professor of economics at King’s University College. He obtained a PhD in Economic History from the London School of Economics.