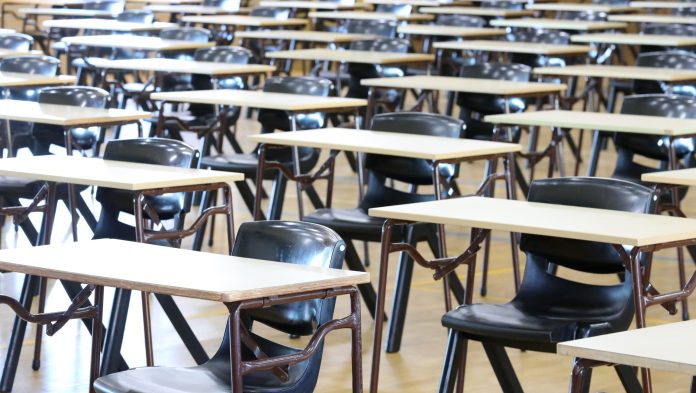 (The Center Square) – A new analysis of public-school systems in all 50 states and the District of Columbia reports that Massachusetts has the best public school system and New Mexico has the worst.

“For the majority of U.S. families, public education is the only option,” a new WalletHub analysis states, and “the quality of public-school systems varies widely from state to state.”

According to the analysis, the 10 states with the best public-school systems are Massachusetts, Connecticut, New Jersey, Virginia, Maryland, Delaware, New Hampshire, North Dakota, Nebraska, and Wisconsin.

To determine the top-performing school systems in the U.S., the personal finance site compared all 50 states and the District of Columbia across 32 key metrics. They included categories within academic outcomes, school finance, school safety, class size, and instructor credentials.

Other factors included which schools had digital learning plans in place, share of high school students not attending school, those with access to illegal drugs or participating in violence, the number of school shootings, and the rates of bullying, disciplinary, and other incidents, among others.

States with the lowest dropout rates were Alabama, Iowa, West Virginia, Kentucky, and New Jersey, the report found. Those with the highest were Louisiana, Oregon, Arizona, New Mexico, and the District of Columbia.

States with the highest math test scores were Massachusetts, Minnesota, New Jersey, Virginia, and Wyoming. Those with the lowest were the District of Columbia, West Virginia, Louisiana, New Mexico and Alabama.

States with the highest reading test scores were Massachusetts, New Jersey, Connecticut, New Hampshire, Utah, and Colorado. Those with the lowest were Louisiana, Alabama, District of Columbia, New Mexico, and Alaska.

States with the highest median SAT scores were Minnesota, Utah, North Dakota, Iowa, and Nebraska. Those with the lowest were New Mexico, Idaho, Delaware, Florida, and District of Columbia.

Those with the highest median ACT scores were Connecticut, Massachusetts, District of Columbia, New Hampshire, and California. States with the lowest were Nevada, Hawaii, South Carolina, Louisiana, and Mississippi.

When it comes to the three largest states by population, California, which has traditionally ranked at or near the bottom, ranked 40th.

Texas, which has traditionally ranked in the bottom third in previous WalletHub rankings, ranked slightly higher at 27th.

Florida, which traditionally ranks in the top three in other national rankings, ranked 14th in the WalletHub analysis.