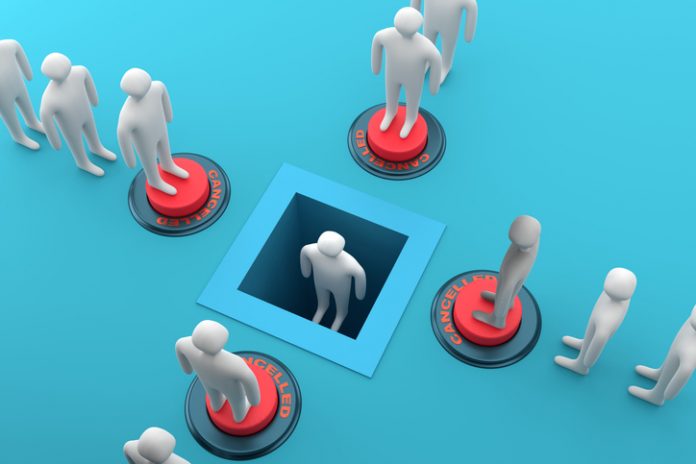 After hypocritically ranting about the threat to “academic freedom” posed by Lt. Gov. Dan Patrick’s higher education reform proposals, the faculty and administration at the University of Texas–Austin appear poised to end the remaining vestiges of free expression and free inquiry at our institution. The university’s “Diversity, Equity, and Inclusion” (DEI) policy – which already requires that those seeking hiring and promotion demonstrate political commitment to critical race theory and radical gender ideologies – will now be “sharpened,” apparently to include mandatory “diversity” statements from job applicants.

Such statements require every job applicant to discuss his work to increase “diversity, equity, and inclusion” in his professional life. These are explicit political tests, as has been made clear by their use in the University of California system, where only those candidates whose statements pass muster with the DEI commissars can be considered by departments for hiring. Lest one think that a university in Texas would not go this far, Texas A&M considers the Berkeley approach a recommended resource for implementing DEI policies. Thus, Texas is well on its way to implementing a ban on hiring those with even moderately conservative views to teach in public universities.

In other words, no conservatives need apply in Texas, and only those faculty who support the racist and sexist policies mandated by DEI in admission and hiring will be considered for employment or promotion. Decades ago, Texans fought hard to free our state of state-sanctioned racism, but our universities appear determined to bring it back.

The real threat to academic freedom in Texas comes not from Lt. Gov. Patrick’s attempt to crack down on critical race theory at public universities – rather, it comes from the critical race theorists themselves and the administrators who cater to them. These are the people who seek to exclude dissenting ideas from campus, and they are now putting this desire into official policy.

Universities need bold thinkers who will fight the stultifying orthodoxy that has taken over campuses around the country. Forcing people to pay obeisance to leftist activists simply eliminates any hope for recovering our institutions. Even in the sciences, grants and promotions are increasingly given on the basis of having the right politics, as is the case in Russia or China.

Texas leaders on boards of regents and in the legislature must fight to restore free inquiry and integrity to public universities. They must have the courage to stand up to the radicals who have taken over and are driving out any dissenting voices. It is time to drop meaningless and counterproductive measures and to back the true principles of academic freedom. Stopping DEI requirements is the first step necessary in this process. In Texas colleges and universities, we must be free to teach – even if we’re not woke.