Meet the College Grads Whose Loans You’re Paying Off (Satire)

We applaud you for stepping up and allowing the government to take your money and invest it in the education of complete strangers, just as good and faithful Christians should.

But it’s easy to start to feel disconnected from the people you’re generously helping as the government forces you to help them. We want you to remember the “human element,” so we thought it would be a good idea to profile a few of the grads whose loans you’re paying off.

Here are just a few of these less fortunate grads who went to really expensive schools you’re helping out: 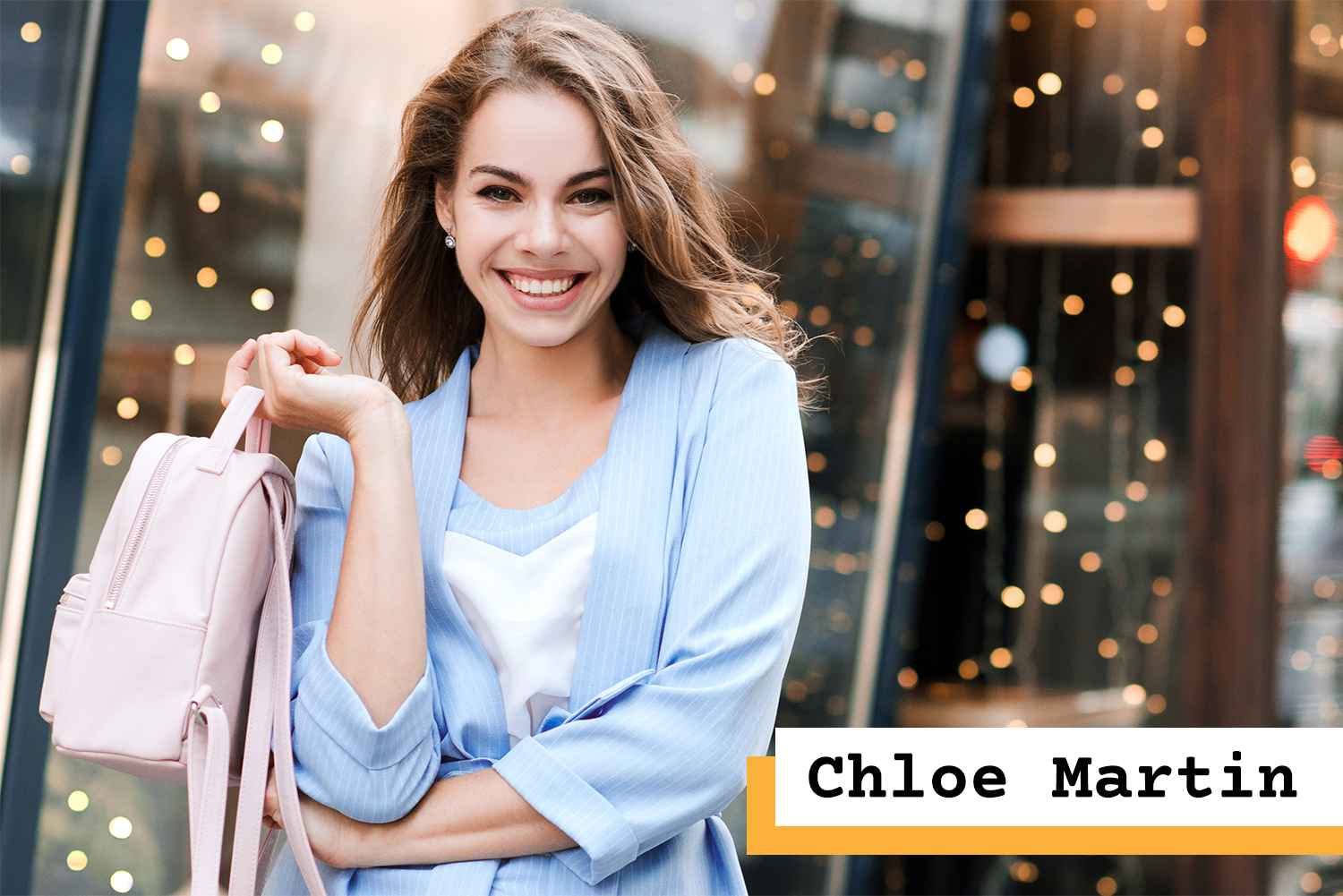 Bio: Chloe grew up in the Hamptons and chose to go to Boston University “because it was, like, pretty and stuff.”

Career: N/A because “careers stand for a system of heteronormative, capitalist whiteness” – and the whiteness of most resumes makes hir shrink away hissing. 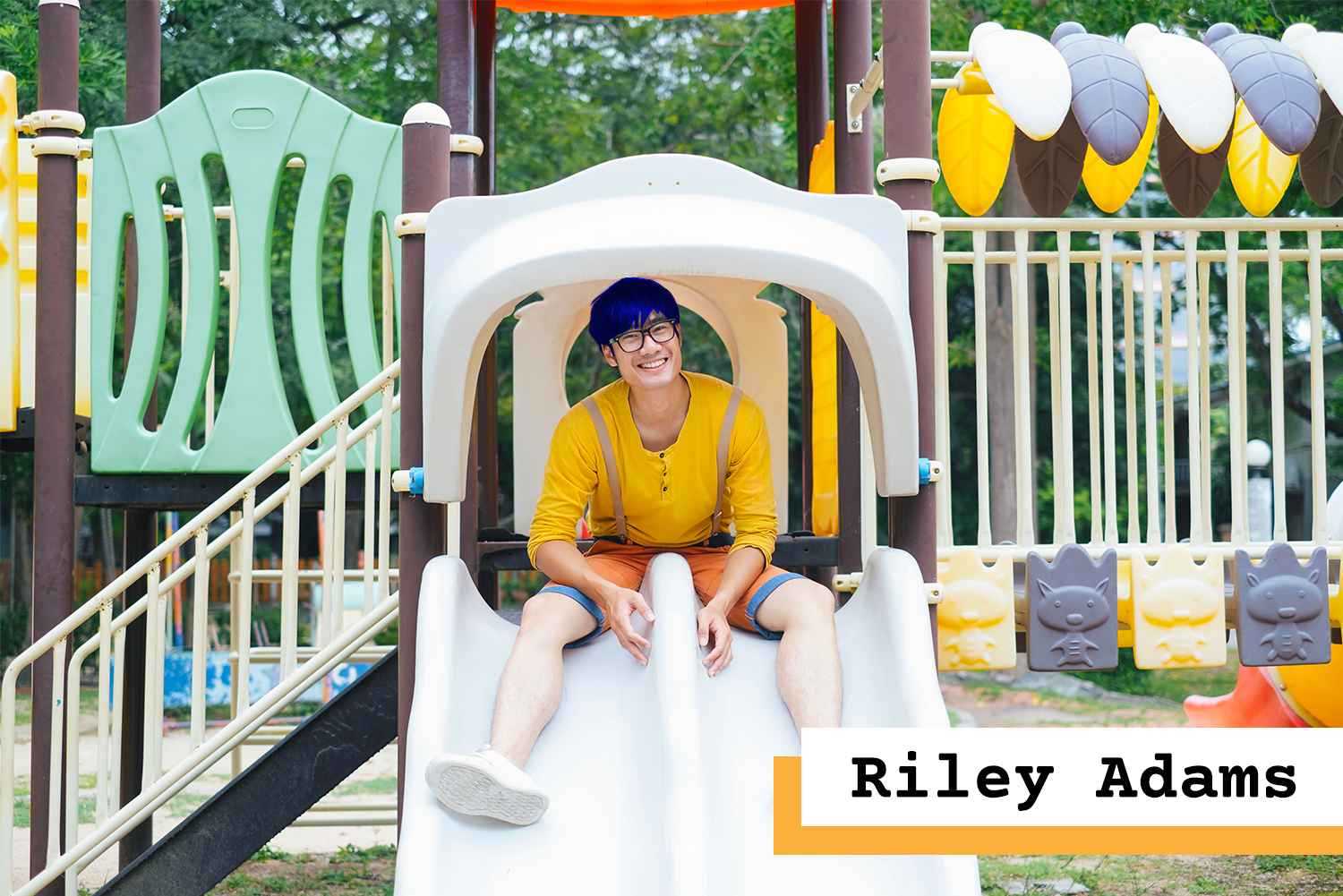 Bio: Tho loves helping young people discover their identities and so much more, including sharing about thomself! 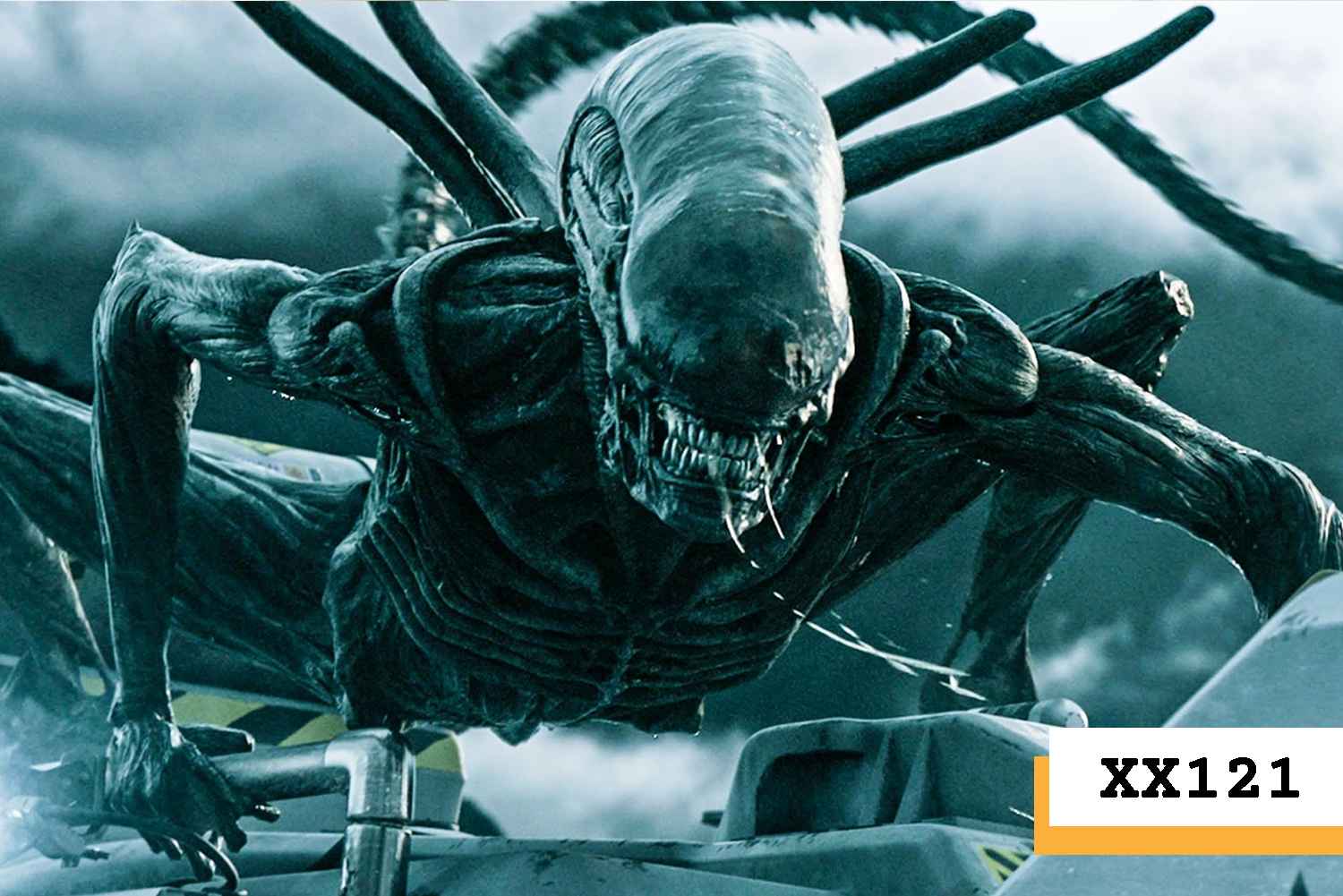 Bio: Hailing from the planet Xenomorph Prime, XX121 can lull victims into complacency before pouncing, taking them to the Xenomorph Queen – in other words, great with kids! 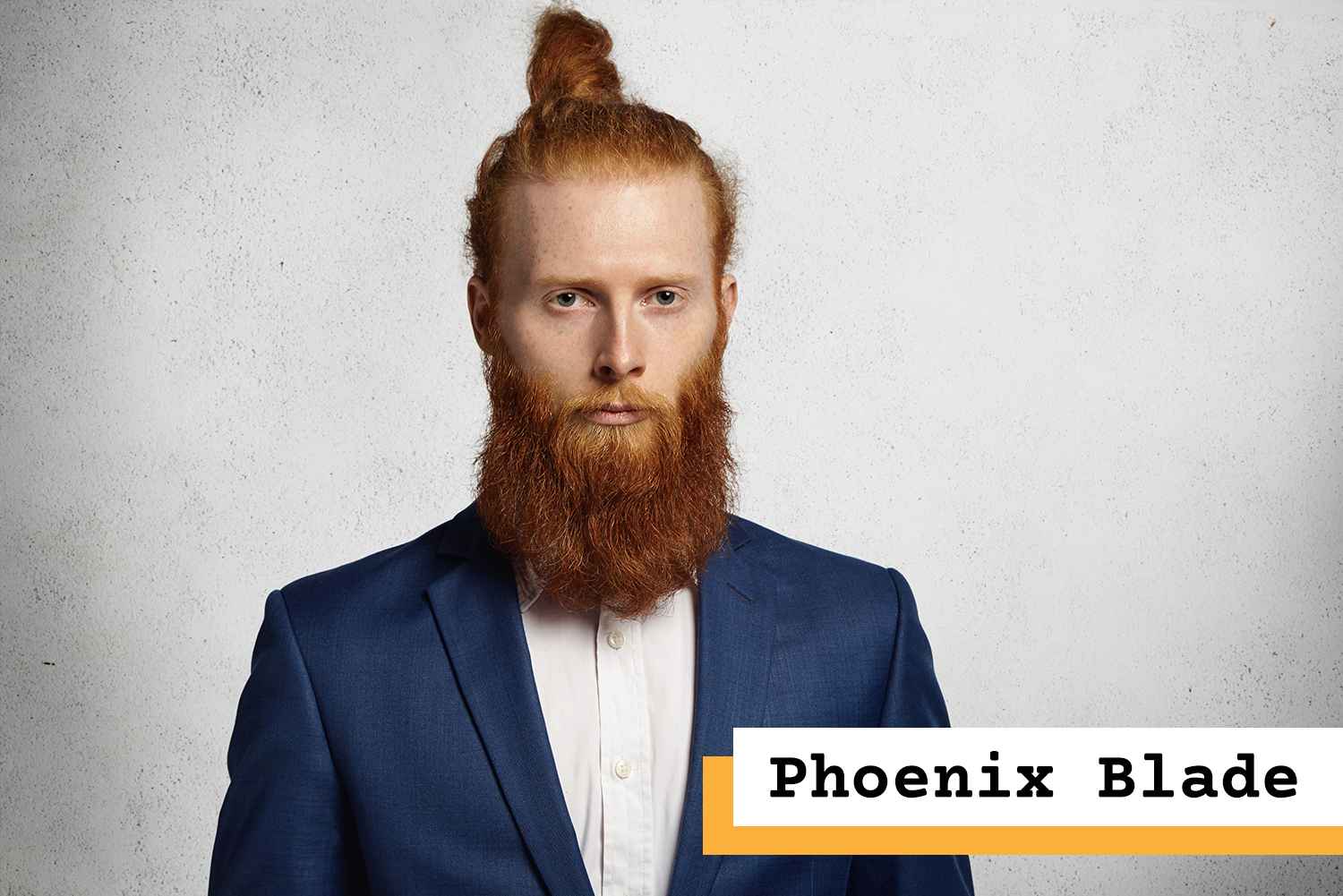 Hobbies: Advocacy, volunteering, and making a difference for the underprivileged through strategic hashtags and well-manicured posts. 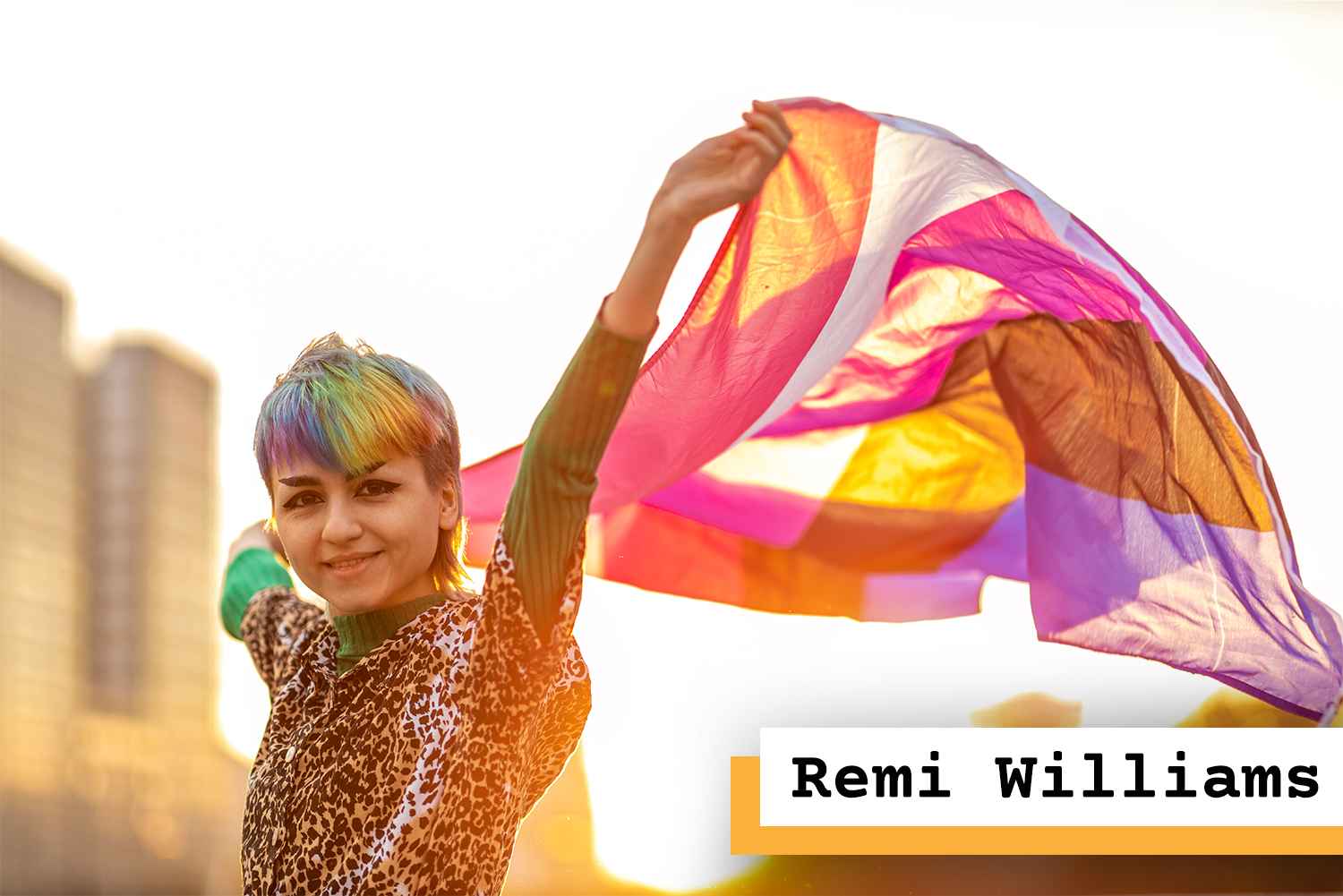 Bio: Remi missed an 11-day stretch of work while screaming at the sky after January 6, and was fired and replaced with a white male. Since then, ai has been striving to promote diversity and inclusion by reporting white people to HR for their violent and triggering skin color. 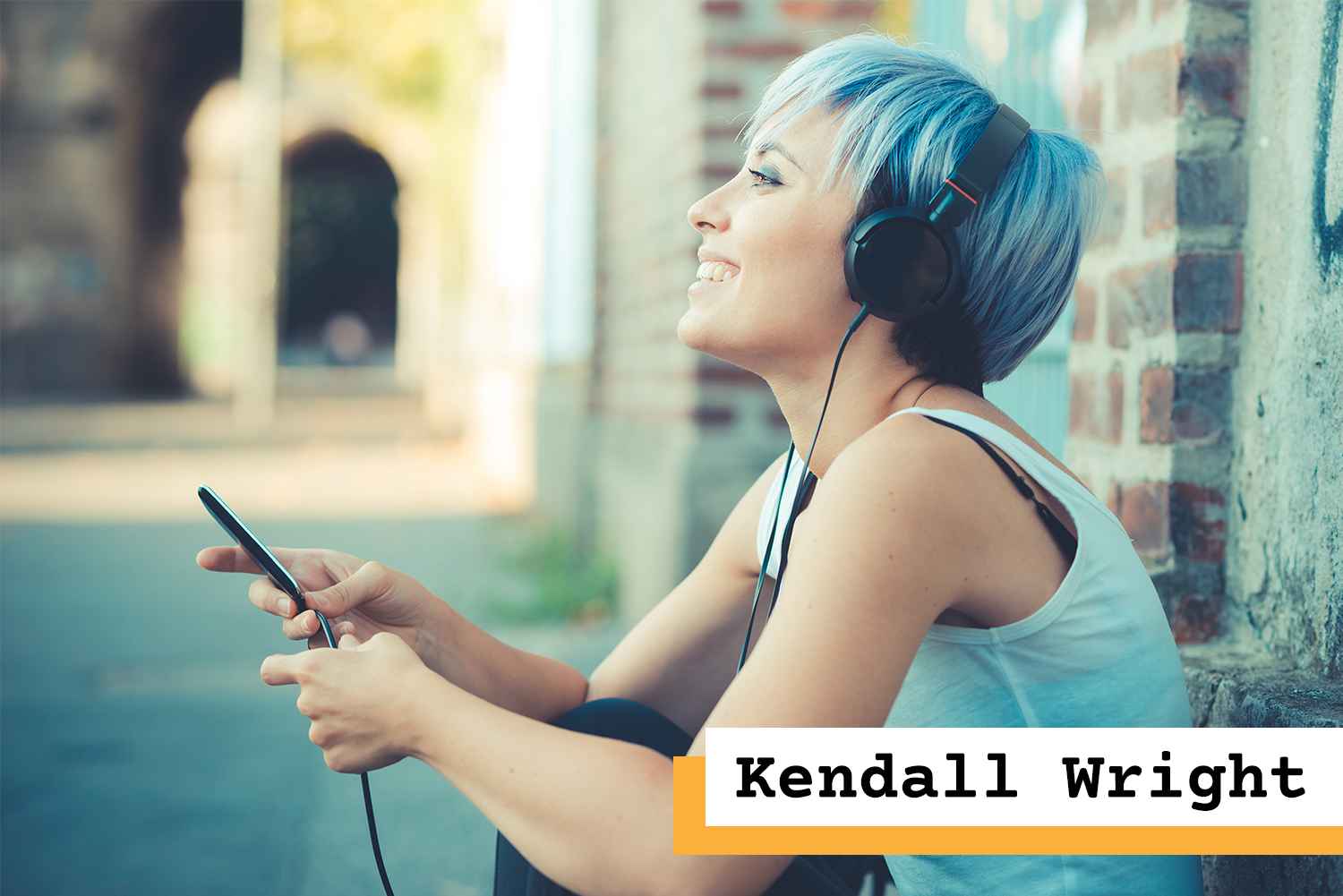 Hobbies: Throwing bleach on the crotches of men who manspread on the subway, in church pews, or in their own houses. 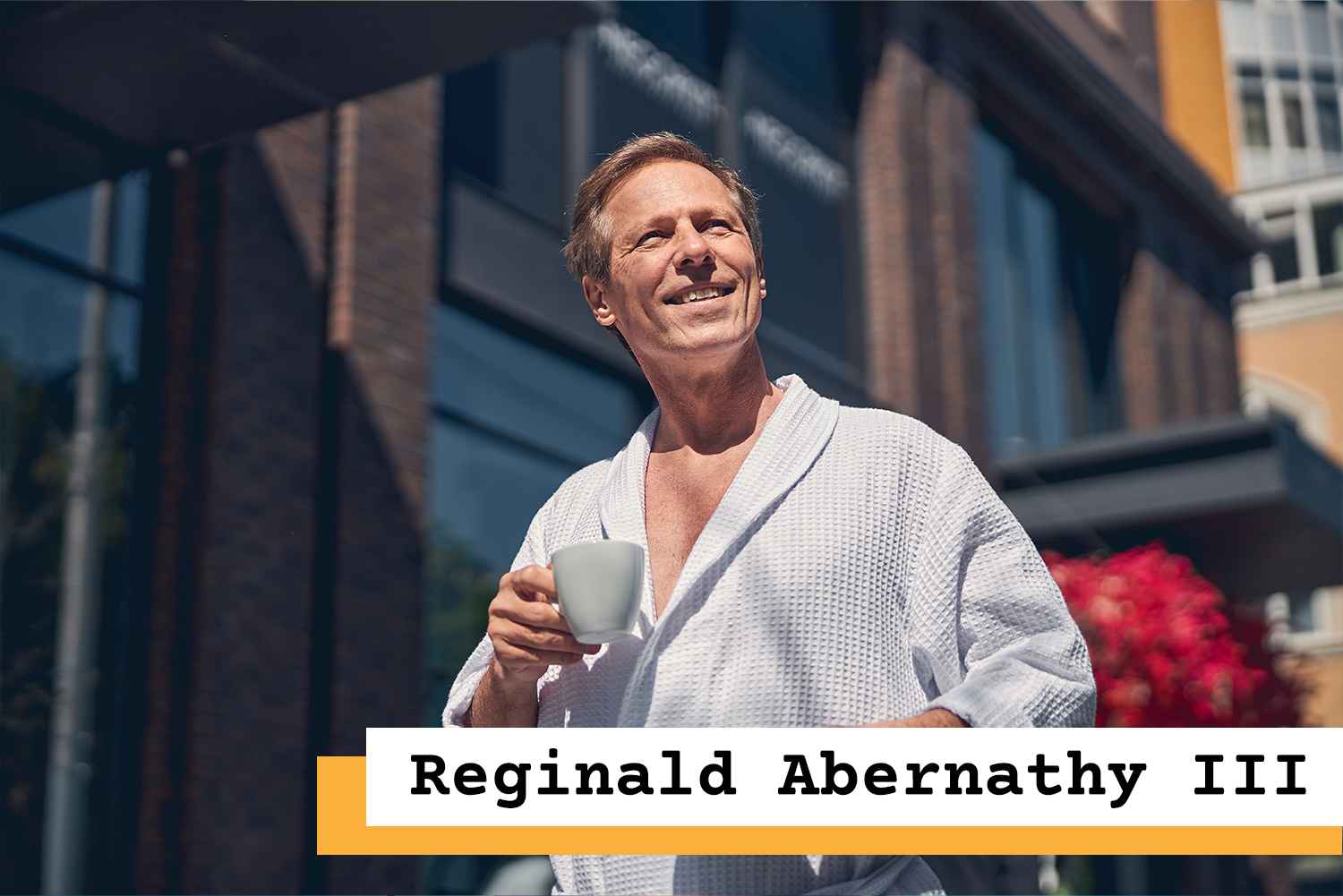 Bio: Reg’s favorite joke is that he works “half-days” at the firm – “7 AM to 7 PM.” The student loan transfer was applied to him in error, but he didn’t notice because he thought the $10,000 influx was part of his daily bonus for stock portfolio performance! 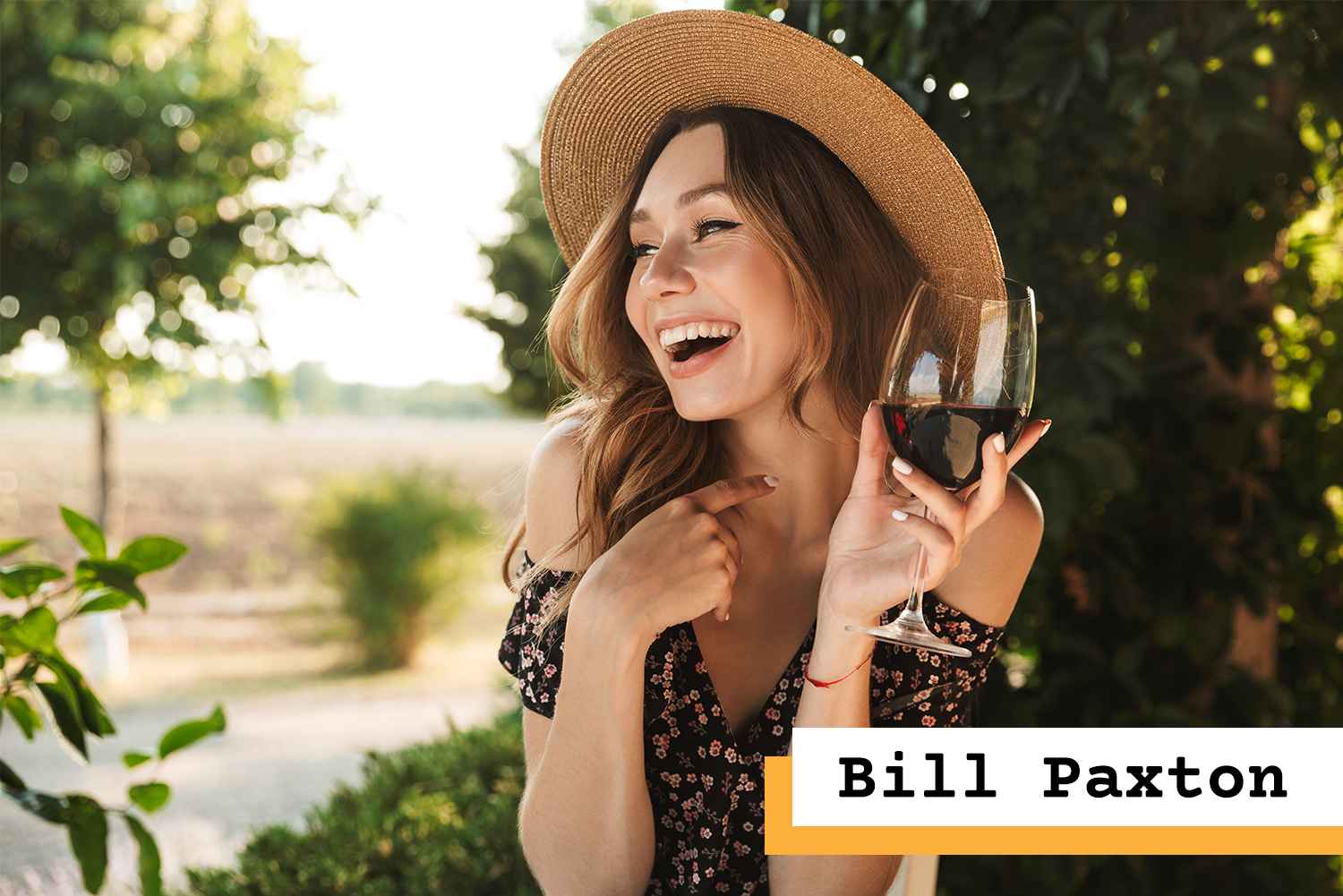 Bio: Went to Rome to find herself and never returned

Welp, there they are. Which one is your favorite? Try to collect them all, and trade with your friends!

For more Rights, Justice, and Culture News. For more on Higher Education from School Reform News.