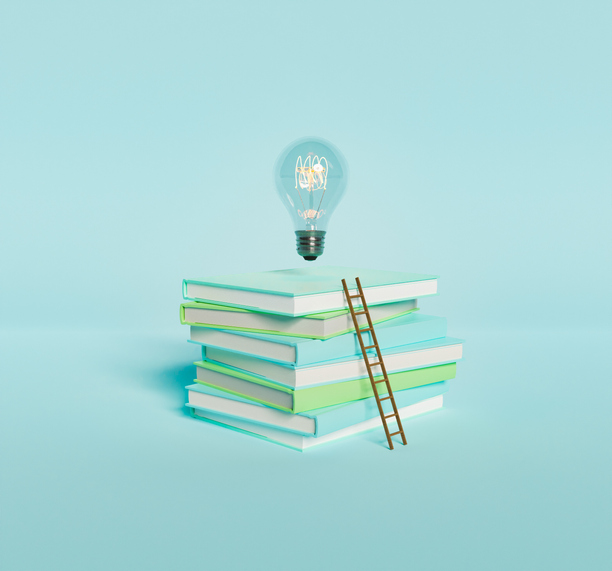 It is time to abolish the accreditation process.

To the extent he thinks about it, Joe Biden is probably expecting to be canonized by millennials whose student-loan debt he’s paring down.

Depending on how the question is asked, though, the move is not popular. In a Trafalgar Group poll released on September 12, more than half of likely voters – 55.6 percent – and 64.6 percent of self-described independents said that they’d be “less likely” to cast their ballot for someone who backed the Biden debt relief plan. Other polls have shown the opposite sentiment.

In truth, however, the issue of student-loan forgiveness is a distraction from the real problem in higher education. Tuition rates have risen faster than inflation for decades. What no one wants to confront, even as we proceed to forgive as much as $1 trillion in student loan debt, is what has created the whole situation: the stranglehold that the higher-education cartel has on colleges and universities.

The last person to look at this seriously was William Bennett, back when he was Ronald Reagan’s Secretary of Education. A study he commissioned found that tuition rates rose each year by about as much as Congress boosted federal educational assistance to college students. It was never established whether this was an example of coincidence or correlation. Media coverage ever since has tended to focus instead on suggesting that too many young people, especially the poor and minorities, can’t afford to go to college.

It’s time to take another look. Mitch Daniels, the outgoing president of Indiana’s Purdue University, has managed to keep tuition flat (and under $10,000 a year) for most of his tenure. He’s the exception, at least among the leaders of big schools. The cost to attend most colleges and universities is soaring, likely because so few people question the activities of “Big Ed.”

The cartel works hard to keep everyone in line. Almost a year ago, the University of Austin (UATX) was founded to provide an alternative to the conformist wasteland of modern American academia. UATX’s ability to move forward was contingent, it said, on its ability to raise an initial $10 million – an amount subsequently pledged by Matt Andresen, a co-founder of the Chicago-based Headlands Technologies LLC., and his wife Teri. That much money may well get the school off and running, but to challenge Big Ed, a much more fundamental problem will need to be addressed: accreditation, a process that the cartel, with the backing of the Department of Education, uses to control the curriculum of virtually every American university.

UATX has, inexplicably, announced it will seek accreditation. Its founders and advisers must know that to achieve accreditation they will have to compromise, if not surrender outright, on the very things that they created the school to do: break from the learning environment that can be found at most any other college or university. The threat of withholding accreditation is used to enforce intellectual and ideological conformity, wokeism, and censorship on campus. Even such conservative icons as Hillsdale College and the Koch-funded Institute for Humane Studies bow down to the accreditation gods.

A classical liberal arts learning environment cannot exist under the current accreditation regime. Until those in academia are brave enough to call it out it for the scam it is, the continuance of intellectual freedom on campus depends on a few underfunded, little-known holdouts like Utah’s Mount Liberty College, Oregon’s Gutenberg College, and the newly founded Thales College in North Carolina.

If UATX insists on getting accredited, it can never be the alternative to the overpriced, inquiry-stifling institution its founders envision. It will slowly but surely bow to the inevitable, becoming complicit in the conspiracy that kills the classics. And Matt and Teri Andresen will have seen their $10 million disappear.

Those who want to reform higher education must realize that they need to break up Big Ed before serious change can happen. And that means abolition of accreditation, the tie that binds.