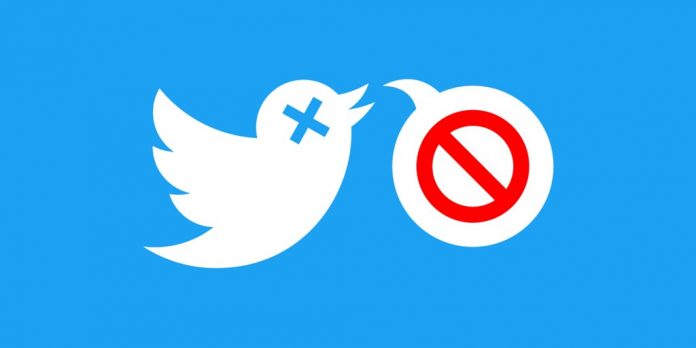 Missouri Attorney General Eric Schmitt says documents he and Louisiana Attorney General Jeff Landry received as a result of a lawsuit against the U.S. Department of Justice (DOJ) show there is a vast “Censorship Enterprise” between a multitude of federal agencies and social media platforms.

“We have already received a number of documents that clearly prove that the federal government has an incestuous relationship with social media companies and clearly coordinate to censor freedom of speech, but we’re not done,” said Schmidt in a news release on September 1.

The DOJ is withholding documents from discovery, says Schmidt.

“The Department of Justice is cowering behind executive privilege and has refused to turn over communications between the highest-ranking Biden Administration officials and social media companies,” said Schmidt. “That’s why, yesterday, we asked the Court to compel the Department of Justice to produce those records. We’re just getting started—stay tuned.”

The evidence of a “Censorship Enterprise” is mounting (see article), but it is important to understand the cooperation between the Biden administration and big tech was not automatic, says Matt Dean, a senior fellow for health care policy outreach at The Heartland Institute, which co-publishes Health Care News.

“President Biden publicly rebuked Big Tech for not doing enough to shut down posts which were critical of his pandemic response,” said Dean.

“Look, the only pandemic we have is among the unvaccinated, and they’re killing people,” said Biden.

“I know our teams met today to better understand the scope of what the White House expects from us on misinformation going forward,” wrote the Meta official.

Dean said that was telling: “Why should a private company need to know what the President expects from them in what is essentially a censorship campaign?”

The administration urged the public to “follow the science,” but instead were dictating the science, says Dean.

“Academic journals should be calling this out but are now completely in the tank, in large part to the enormous influence by Biden’s COVID advisor, Anthony Fauci,” said Dean.