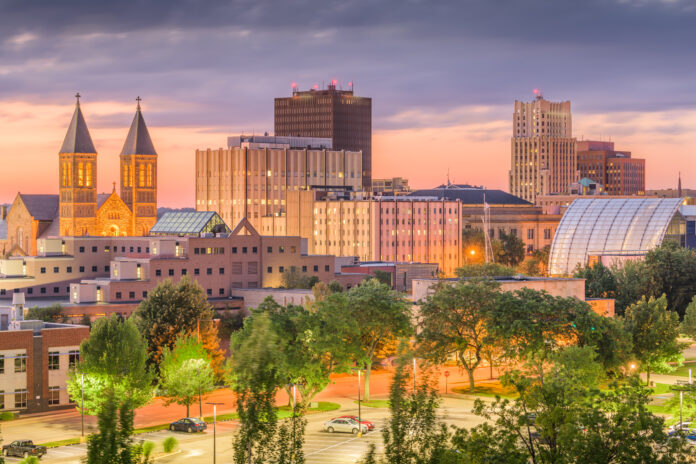 (The Center Square) – A new report from an Ohio policy group recommends four education policy changes that it believes will help state students regain learning losses from the COVID-19 pandemic.

At the same time The Buckeye Institute outlines how it believes growing school choice for parents would help stabilize effects of learning loss, another group is the midst of a lawsuit to stop steps the General Assembly has already taken to increase school choice.

In early September, a new federal report showed the shutdown of schools during the pandemic led to historic learning losses for students, the Center Square previously reported.

According to the report, the average scores for 9-year-old students in 2022 fell 5 points in reading and 7 in math compared to 2020. That was the largest fall in reading since 1990, and the first reported decline in math.

The Buckeye Institute Research Fellow Greg Lawson believes a student-first approach to education can help make up some of those losses.

“The disruption of the pandemic cost Ohio students the equivalent of months of academic instruction. Given the negative long-term financial and social effects of this learning loss, Ohio policymakers should pursue student-first strategies to regain lost learning time and improve academic outcomes for elementary and secondary students,” said Lawson, who wrote The Buckeye Institute report. “By dramatically increasing schooling options and educational resources available to parents, policymakers will help families to tailor academic environments to fit their children’s learning needs.”

Lawson’s recommendations include creating a broad-based education savings account to shift the state’s focus from funding districts to funding students. The state already has a $500 ESA to qualifying students.

He also suggests mandating universal open enrollment in all Ohio public schools to make it easier for parents to send students to the school of their choice. He believes expanding the tax credit scholarship from $750 to $2,500 will provide more incentives for organizations to provide bigger scholarships to students in need.

“Families deserve these reforms as their students struggle to overcome the negative long-term effects of the pandemic protocols that cost them valuable years of learning,” Lawson said.

A group of parents and school districts sued earlier this year, claiming the state’s current voucher program is siphoning away hundreds of millions of dollars from public schools.

EdChoice allows students from low-performing public schools to attend private, charter or parochial schools using public tax money. Lawmakers expanded the program this year from $6,000 per high school student to $7,500. The cap on the number of eligible students was eliminated, and a separate fund for vouchers was created, so public schools no longer would have to pass along the money per student.

“The EdChoice Scholarship Program poses an existential threat to Ohio’s public school system,” the lawsuit read. “Not only does this voucher program unconstitutionally usurp Ohio’s public tax dollars to subsidize private school tuitions, it does so by depleting Ohio’s foundation funding – the pool of money out of which the state funds Ohio’s public schools – otherwise available to already struggling school districts for the education of their students.”