Report: Facebook Spied on Private Messages of Users Who Were Skeptical of 2020 Election Results 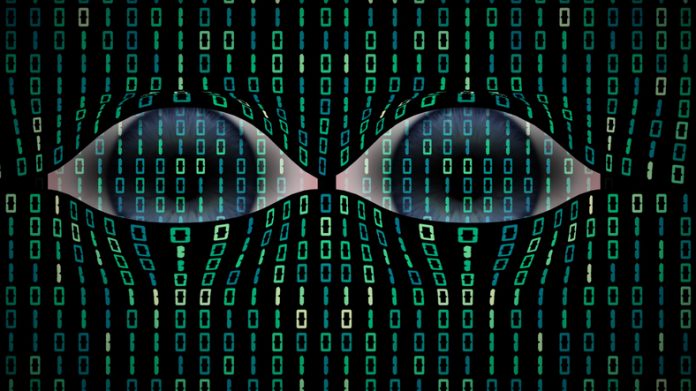 One of the biggest social media platforms in the world has allegedly been spying on the private messages and personal data of users who believe that voter fraud took place in the 2020 election, and has subsequently been handing this information over to the FBI.

According to the New York Post, the alleged surveillance operation by Facebook and its coordination with the government was confirmed by several anonymous sources in the Department of Justice (DOJ). The sources allege that employees at Facebook have been red-flagging any suspicious private messages over the last 19 months, sending the information directly to the FBI’s domestic terrorism operational unit in Washington, D.C. These actions have been carried out without the use of an official subpoena.

“It was done outside the legal process and without probable cause,” said one of the anonymous sources. “Facebook provides the FBI with private conversations which are protected by the First Amendment without any subpoena.”

Subsequently, the contents of these messages would be sent out to various FBI field offices across the country as potential “leads,” leading to official subpoena requests from the relevant U.S. Attorney’s offices so that the FBI could officially obtain the conversations for their records.

The sources further detailed that the targets of such surveillance operations were overwhelmingly “conservative, right-wing individuals.”

“They were gun-toting, red-blooded Americans [who were] angry after the election and shooting off their mouths and talking about staging protests. There was nothing criminal, nothing about violence or massacring or assassinating anyone,” the source continued. “As soon as a subpoena was requested, within an hour, Facebook sent back gigabytes of data and photos. It was ready to go. They were just waiting for that legal process so they could send it.”

Even though many of the subsequent subpoenas failed to yield any signs of violence or terrorism, Facebook would nevertheless cooperate with the FBI and continue handing over even more information.

“As soon as a subpoena was requested, within an hour, Facebook sent back gigabytes of data and photos. It was ready to go,” the source revealed. “They were just waiting for that legal process so they could send it.”

Facebook released a statement denying the allegations, with spokeswoman Erica Sackin declaring that “these claims are false because they reflect a misunderstanding of how our systems protect people from harm and how we engage with law enforcement.”

“We carefully scrutinize all government requests for user information to make sure they’re legally valid and narrowly tailored and we often push back,” Sackin continued. “We respond to legal requests for information in accordance with applicable law and our terms and we provide notice to users whenever permitted.”

However, Sackin soon released another statement about an hour later instead referring to the claims as “wrong” instead of “false.”

“These claims are just wrong. The suggestion we seek out peoples’ private messages for anti-government language or questions about the validity of past elections and then proactively supply those to the FBI is plainly inaccurate and there is zero evidence to support it,” Sackin’s second statement read.

The bombshell allegations against Facebook mark the latest accusations of collaboration between various Big Tech platforms and the Biden Administration, for the purpose of suppressing Biden’s political opponents. Official communications revealed that, among other examples, the Biden White House successfully pressured Instagram into banning a parody account of Anthony Fauci, and later colluded with Twitter to ban investigative journalist Alex Berenson, who had been a vocal critic of COVID-19 lockdown policies. Berenson eventually had his account reinstated after filing a lawsuit.