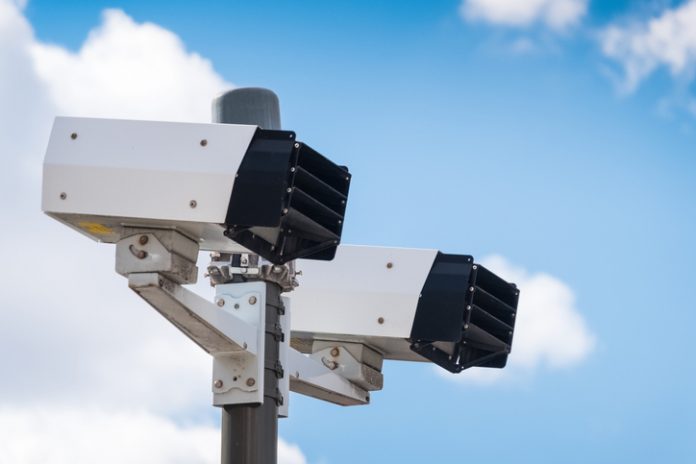 After decades of a steady decline, traffic deaths in the United States have rebounded in recent years, raising questions about the reversal of a trend that indicated increased safety on the nation’s roads and highways

Motor vehicle traffic fatalities in the first three months of 2022 were the highest since 2002, the National Highway Traffic Safety Administration (NHTSA) stated on August 17.

“The projection is the highest number of fatalities since 2005 and the largest annual percentage increase in the Fatality Analysis Reporting System’s history,” NHTSA reported.

The sharp uptick in deaths prompted Transportation Secretary Pete Buttigieg to call it “a national crisis of fatalities and injuries on our roadways.”

Citing the rise in traffic deaths, the U.S. Department of Transportation (DOT) on January 27 announced its National Roadway Safety Strategy (NRSS). The report is based on “a five-pronged model to address safety: safer people, safer roads, safer vehicles, safer speeds, and post-crash care,” and supports the Biden administration’s larger agenda.

“The NRSS recognizes that roadway safety is inextricably linked with the Biden-Harris Administration’s equity and climate goals,” states the DOT. “Fatalities due to traffic crashes disproportionately affect communities of color, people living in rural areas, people with disabilities and older adults. Traffic deaths among people who walk, or bike are increasing more sharply than with people who drive.”

The Biden administration’s push to address climate change could hurt disadvantaged groups even more as it tries to tackle traffic safety, says Sterling Burnett, director of The Heartland Institute’s Arthur B. Robinson Center on Climate and Environmental Policy.

New car prices rose an average of 10.4 percent from July 2021, according to the Bureau of Labor Statistics’ Consumer Price Index. People with lower incomes are disproportionately represented among the traffic fatalities, especially blacks and Hispanics, according to The New York Times.

“While identifying and treating the root cause of these problems may be extremely challenging, the Biden administration’s attempt to address these traffic safety problems leave much to be desired,” said Scribner. “For instance, the Biden DOT’s flagship traffic safety program, Safe Streets and Roads for All, pointedly excludes from eligibility the roads where more than half of U.S. traffic fatalities occur and doubles down on high-cost, low-value treatments favored by many environmentalists and mass-transit activists,” said Scribner. “This problem, like the others, deserves careful analysis. Unfortunately, it does not appear that thoughtful transportation safety policy will be forthcoming from this administration.”

The increase in fatalities could be due to the general increase in criminal behavior, says Scribner.

“The troubling rise in traffic fatalities appears to be a symptom of a broader trend of public misbehavior,” said Scribner. “Growing problems with crime and substance abuse have been well-documented, but less-discussed are more bizarre bad behavior upticks in the pandemic era, including the 41 percent increase in dangerous laser strikes reported by pilots to the Federal Aviation Administration between 2020 and 2021.”

“Automated speed enforcement, if deployed equitably and applied appropriately to roads with the greatest risk of harm due to speeding, can provide significant safety benefits and save lives,” states the NRSS.

Gary Biller, president of the National Motorists Association, denounced the idea of more speed cameras in a blog post.

“The widespread corruption that automated enforcement has instigated since coming to America has cut a wide swath of fraud, bribery, and convictions,” wrote Biller. “When profitability is a primary measure of success for devices that, with a slight tweaking of settings, can exponentially increase the number of tickets issued and fines levied, scandal is sure to follow.”

Many of these efforts are aimed at making driving less attractive, says Shelia Dunn, a spokesperson for the National Motorists Association.

“The majority of Americans that drive aren’t aware of anti-car sentiment because all traffic is local and if it’s not affecting you as a driver, you’re not going to be concerned about it. But then, suddenly, one day, you’re driving, and instead of taking 15 minutes to get to work, it’s taking you 30 minutes because traffic has been restricted by new bike lanes.  Then they take notice and it’s too late,” said Dunn.

“This is the first time nationally there has been a concentrated effort to get people out of their cars,” she said. “But we don’t have the transit structure or the bike lane structure to make all that work. Engines still drive the economy.”