Moore: The Left Is Using Science ‘Consensus’ To Shut Down Free Speech in America 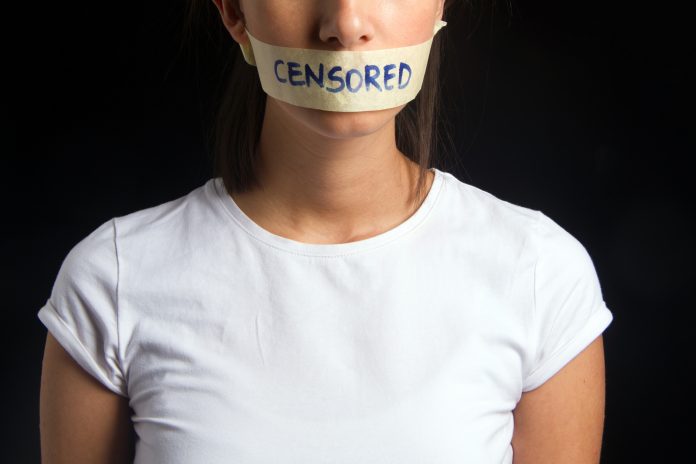 It was about eight to 10 years ago that the Left made a unilateral decision to shut down all opposition and any skepticism about climate change by pronouncing that the debate was over.

The “scientific consensus” had been reached, as if sent down on tablets from God, that mankind was causing the rapid warming of the planet. Period. End of argument. Doubters will be denounced as science deniers and stripped of their science credentials and muzzled by the speech police.

This idea of a scientific consensus is, of course, the diametric opposite of what scientific inquiry is all about. It is completely ahistorical. History’s greatest minds and inventors were people who challenged the conventional wisdom of the day. It’s an updated version of the Flat Earth Societies in the Middle Ages that would imprison those who dared question the scientific consensus of the time that the Earth was flat. The Spanish Inquisition tortured heretics who questioned papal orthodoxy.

The irony of the modern-day inquisitionists is that they are the very people who were the doomsayers of the 1970s who have been so consistently wrong about the future. These were the people who peddled the “population bomb,” which fizzled. They were the ones who said the Earth was cooling and that we were headed into another Ice Age. They were the ones who said we were running out of energy, food and farmland, and we were headed to a Malthusian nightmarish future. Wrong. Wrong. Wrong.

You’d think they would be humbled. But they are reiterating their certainty that they are the fountains of wisdom. And now they are getting dangerous with their heavy-handed tactics to squash dissent.

Consider what has happened in California—and soon coming to blue states near you. Democratic Gov. Gavin Newsom just signed a law that will revoke a physician’s medical license for conveying “misinformation” (defined as deviation from expert “consensus”) about COVID-19 and its treatments. Remember, by the way, this comes from the same people who said that the scientific consensus was to shut down schools and businesses to stop the spread of COVID-19 and that children as young as 5 had to be vaccinated—yet another set of the catastrophic and wrongheaded decision by “the experts.”

Since when does the government have the right to censor doctors? Whatever happened to doctor-patient confidentiality? Whatever happened to “my body, my choice”? Even Leana Wen, a former leader of Planned Parenthood and Baltimore’s health czar, warns this law “will have a chilling effect on medical practice.”

She worries that physicians could be suspended or have their licenses revoked “for offering nuanced guidance on a complex issue that is hardly settled by existing science.” Those accused of “misinformation” would be subject to discipline from the Medical Board of California, 13 of whose 15 members are appointed by none other than Newsom. We should call this the “inquisition panel.”

These are the political hacks who will decide what transgresses scientific consensus.

During COVID-19, both the Centers for Disease Control and Prevention and Anthony Fauci, the director of the National Institute of Allergy and Infectious Diseases, resembled weather vanes as the “scientific consensus” seemed to shift on the pandemic from day to day.

Newsom himself first insisted that travel restrictions were racist and unnecessary, that masks were superfluous and that California had the infection under control. If his censorship law had been around, would the doctors who disagreed with him have been punished for that?

We also now have major social media platforms censoring any skepticism about the effectiveness of the latest vaccines—even the opinions of major medical experts. Even when skeptics are wrong, they should be able to have their voices heard in a free society. Shouldn’t we all be able to agree on that basic truism?

If, God forbid, the COVID-19 speech restrictions are upheld by the courts, the next step will be to muzzle “climate misinformation.” Bans on free speech aren’t far behind in this new age of “scientific consensus,” which is apparently defined as whatever The New York Times and President Joe Biden’s administration decree the consensus to be. At that point, we can toss the First Amendment into the dustbin of history.

This is very scary and dangerous stuff the Left is imposing on us. Most alarming of all is that almost no commonsense liberals are speaking out against this madness. Have they been muzzled, too?

Stephen Moore is a senior fellow at the Heritage Foundation and an economist with FreedomWorks. His latest book is “Govzilla: How the Relentless Growth of Government is Devouring our Economy.” 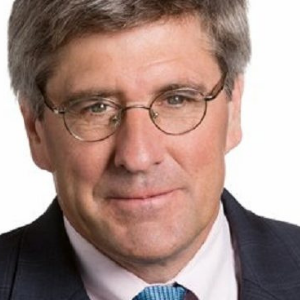