(The Center Square) – A parental rights candidate who narrowly secured a spot on the Loudoun County School Board could influence how the school system handles transgender issues and parental rights in education.

Incoming board member Tiffany Polifko won her race in the northern Virginia county as school boards across the commonwealth are expected to change policies related to transgender students. The Department of Education released new guidelines compelling school boards to keep parents informed if the student is seeking to change his or her gender identity and requires them to get parental permission before offering counseling services that affirm a student’s transgender identity.

Those guidelines conflict with Loudoun County School Board’s current policies, which do not keep parents in the loop. During her campaign, Polifko expressed her support for the new guidelines and will likely serve on the board as a voice in support of changes that match the DOE’s new guidelines. This comes as some school boards across the state have already indicated they might ignore the rules.

“Congratulations to Tiffany Polifko for her well-earned win for the Broad Run School Board seat in Loudoun County,” Ian Prior, who is the executive director of the northern Virginia parental rights group Fight For Our Schools, said in a statement.

“She was a tireless campaigner who ran for school board to become part of the solution to what ails Loudoun County Public Schools,” Prior continued. “Tiffany deserves all the credit for boldly taking on this challenge, staying true to her convictions, and winning. We have no doubt that she will be a much-needed champion for parental rights on the Loudoun County School Board.”

Last year, the school board came under fire after it had been accused of misinforming parents about a sexual assault in which a male student wearing address assaulted a girl in the girls’ bathroom. He was later transferred to a different school in the district, in which he sexually assaulted another girl. He was convicted on both counts.

Even though Superintendent Scott Ziegler informed the board of the initial assault, he later said during a public hearing that there are not any records of sexual assaults occuring in school bathrooms. No one on the board corrected him. The public discussion occurred when the board was considering changes to transgender policies, which would allow students to use bathrooms that align with their gender identity even if that identity did not match their biological sex. Some parents and parental rights groups accused Ziegler and the board of covering up the assault to help advance transgender policy changes.

Attorney General Jason Miyares is currently conducting an investigation into how the board handled the sexual assault. The investigation seeks to determine whether school board members and school administrators intentionally withheld information from parents or whether they intentionally lied to them.

Polifko narrowly won her race with 35% of the vote in the three-way race for the Broad Run District. She won by fewer than 100 votes. 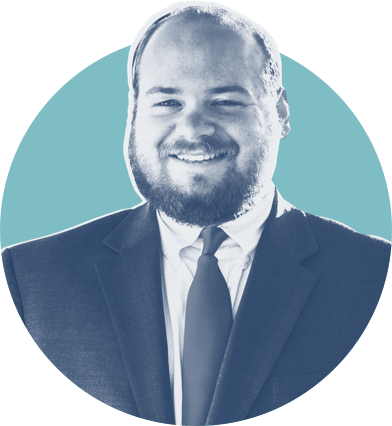