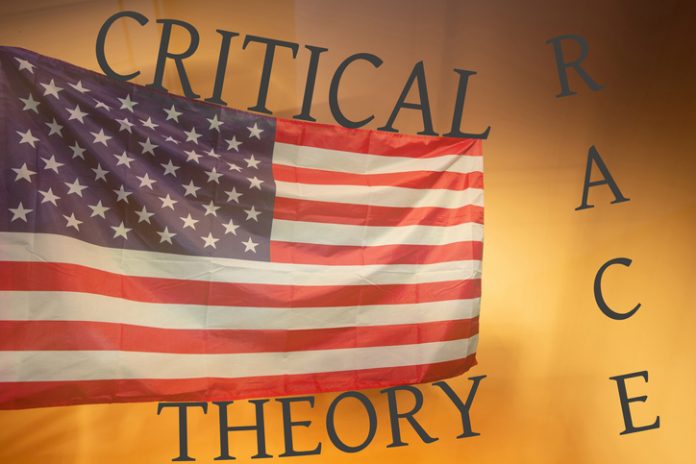 Conservatives constitute a majority on the Berkeley County School Board in South Carolina, following the November 8 general election. They moved quickly to make several changes, the Daily Caller reports.

The board immediately fired the school district superintendent and the lawyer working for the district, says the Daily Caller. The board passed a resolution banning CRT in classrooms and also voted unanimously to form a committee to review books containing sexually explicit content.

Two Florida school districts immediately ousted their superintendents after the mid-term elections resulted in a conservative majority, the Daily Caller reports. Both superintendents had supported extended mask mandates for children.

Republicans ran in several school board races in Northern California with support from the Republican party, ABC 7 News reports. Consistently liberal California does not often see Republican candidates even enter these types of races.

“Nobody like this has ever run for school board before and I’ve lived in Palo Alto for decades,” Melissa Michelson, a political science professor at Menlo College, told the outlet. “Near me there’s a woman running for school board with anti-CRT in her statement. Like, whoa!” Michelson said.

Several of the candidates winning California school board races expressed their opposition to the teaching of CRT. Many of them were recruited by Jan Soule, president of the Silicon Valley Association of Republican Women.

Soule successfully recruited candidates to run in 10 school districts in cities like San Jose and other districts around Silicon Valley.

“Many of them are parents,” Soule told ABC 7 News. “For all of them, it’s their first time ever running for office.”

‘Woke Mob Is Attacking Us’

While conservatives have won positions on several school boards across the country, the fight to remove objectionable curricula, such as CRT, continues.

Conservatives elected prior to the mid-terms are already dealing with backlash from their efforts to remove CRT and other aspects of the leftist agenda from their school districts.

Kennewick School Board member Micah Valentine told Heartland Daily News that when the board voted unanimously to remove CRT from schools, with strong parental support, the vocal minority on the left attacked him and other conservatives.

“The woke mob is attacking us relentlessly and it’s not easy,” Valentine said. “The strategy of the left is working. They intimidate people. They attack people. I have tried to get other people to run for school board. They see the attacks and they decide they can’t handle it. They don’t want to deal with it.”

Schools have been completely infiltrated by the left, Valentine says, and anyone objecting to their agenda is going to be attacked.

“The leftist group is very loud, very aggressive,” Valentine said. “They are defaming me, lying about me, threatening me. It’s non-stop. It’s a constant attack.”

Those who just won their races will find out very quickly how hostile the left is, says Valentine.

“They come up with lies, ludicrous lies,” Valentine said. “It’s defamation. It’s pretty hurtful to me. I’m a husband and a dad with four daughters. I donate a lot of my time to the community and my church.”

The leftist agenda includes CRT and radical sex education curricula that should not be taught to children, says Valentine. He says many parents quietly agree.

The left demands everyone bend to their will, and they will not tolerate anyone who does not endorse their positions, Valentine says.

“Leftists could live peacefully in a conservative world, but the opposite is not true,” said Valentine.

Despite the attacks, he will keep fighting, Valentine says, because the effort is worthwhile.

“It’s worth it because our kids are worth it,” said Valentine. “Our society is worth it. I said I was going to do something. People who elected me expect me to do that. I don’t want to back down because the woke mob threatened me. I am going to honor and fulfill my commitment.”