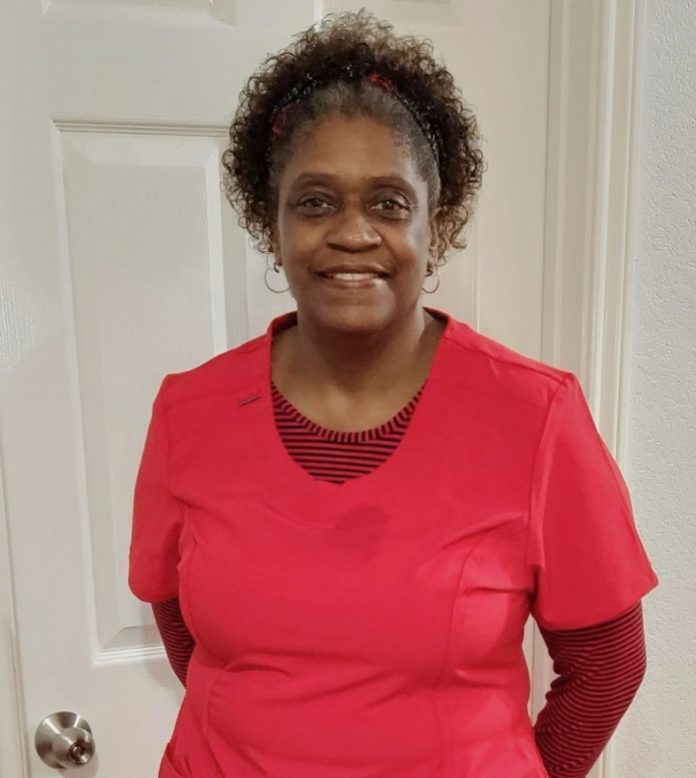 A Texas nurse is suing the U.S. Department of Veterans Affairs (VA), which is requiring her to provide abortion services despite her religious convictions.

In response to the U.S. Supreme Court’s decision in Dobbs v. Jackson Women’s Health Organization that overturned Roe v. Wade and state laws restricting abortions, the VA  enacted a rule that allows abortion counseling and services for veterans and their beneficiaries in VA hospitals and clinics, in cases of rape, incest, or if the pregnancy would put the mother’s life or health at risk.

The VA will “prepare to provide these services in as many locations as possible” with immediate action, states a press release from the VA Office of Public and Intergovernmental Affairs.

Texas Nurse Practitioner Stephanie Carter, a devout Christian and Army veteran who has served the VA for 23 years, says the rule violates her religious beliefs and medical ethics.

Carter sought legal counsel after realizing she could lose her job or be sued herself, says Danielle Runyan, the lead counsel in Carter’s case.

“The Department of Veteran Affairs does not have a religious accommodation process for the rule,” said Runyuan. “There is no protection for those participating.”

Carter requested a religious exemption from participating in abortion services twice in October but was informed by her supervisor that no process for religious accommodations existed, stating the lawsuit filed on her behalf in the U.S. District Court for the Western District of Texas Waco Division by First Liberty Institute on December 13.

H.R. 1308, the Religious Freedom Restoration Act, passed by Congress in 1993 and signed into law by then-President Clinton, prohibits government entities from “burdening” a person’s exercise of religion.

“We are asking the VA to not enforce the rule, not apply the rule to Ms. Carter. but also not to apply the rule to the facility in which she works,” said Runyan. “She not only has an objection to performing abortion services but working in a facility where those services are performed except for in the case of saving the life of the mother.”

In a state with very stringent abortion laws, Carter is also concerned that she could be subjected to civil action or other liability, potentially losing her medical license, says Runyan.

“The rule talks about such a wide variety of what constitutes ‘preserving’ the life of the mother that it could exceed state law in Texas,” Runyan said.

Texas law allows third parties to take civil court action against individuals and organizations that perform abortions in contravention of state law. Since the fall of 2021, First Liberty Institute, a nonprofit public interest law firm, has handled an increasing number of religious liberty filings for government contractors and civilians seeking representation after being denied religious exemptions to COVID-19 mandates.

The issues of the past two years regarding informed consent, bodily autonomy, and right to conscience are all a result of the “devolution of medical ethics,” says Chelsea Sheppard, M.D., an associate professor at the University of Virginia who was terminated in 2021 after her religious exemption to the COVID-19 vaccination was denied.

“In regard to these cases, there are two main issues,” said Sheppard. “The first and most important involves the fact that the vocation of medicine should be reserved for people who are called to heal and cure.”

“The second more practical issue is in many of these instances the institutions appear to be obfuscating the law either overtly or covertly to deny people the right to participate in society while holding true to their religious convictions,” said Sheppard. “Both are fatally detrimental to the healthcare system.”

The VA had not responded to the lawsuit at press time.