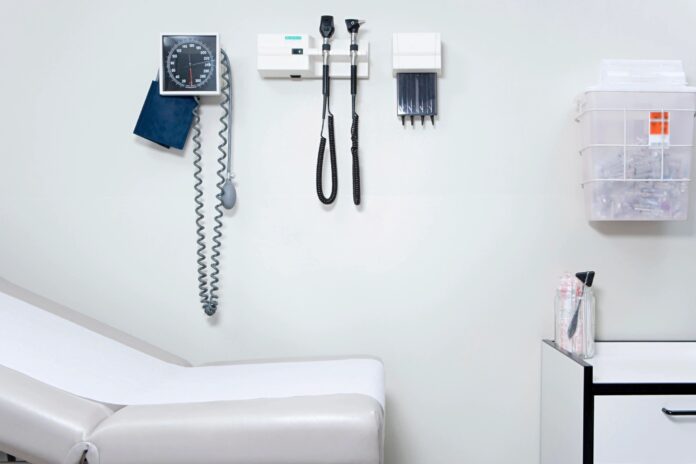 In response to the COVID-19 pandemic, many states and hospitals have banned or delayed elective surgeries and procedures, to conserve hospital resources for an expected influx of COVID-19 cases.

The move has frustrated patients, physicians, and surgeons alike. Elective surgeries are thought of by people as unnecessary, but that is not accurate, says Jeffrey Singer, M.D., a surgeon and a senior fellow at the Cato Institute.

“It’s not unnecessary. It just means that it doesn’t have to be done this moment,” Singer said in an April 27 webinar hosted by The Heartland Institute, which publishes Health Care News (see related story, page 14).

The category of elected surgeries includes urgently needed procedures such as organ transplants and surgeries for cancer treatment.

“Just because it’s elective doesn’t mean a lot of very important health care issues are not being addressed,” said Singer.

After the Centers for Disease Control and Prevention (CDC) issued its recommendation that hospitals cease elective surgeries, many hospitals and at least 35 states issued blanket bans on the procedures.

Egregiously, governors issued statewide bans in places where hospital capacity for COVID-19 was not at stake, says Christina Herrin, campaign manager for Free to Choose Medicine at The Heartland Institute, which co-publishes Health Care News.

“I think because of the timing situation, many policymakers or bureaucrats felt that they needed to do something, even if it was too extreme,” Herrin said. “It left lots of people with no answers.”

Herrin says this happened where she lives.

“In Scott County, Iowa, we had zero patients hospitalized, yet we had all of the hospitals and surgery centers in the county postponing surgeries,” said Herrin.

“I think it’s just very crucial to note that we live in a country with communities that differ from sea to sea,” Herrin said. “New York, Iowa, North Dakota, Wyoming, and California are vastly different from one another.”

Singer says it is not unusual for hospitals to reach peak capacity during virulent flu seasons and ask surgeons and physicians to postpone elective procedures.

“We do that because obviously we don’t want the hospitals to be overwhelmed, but when we’re given it that way by the hospitals as a suggestion as opposed to a blanket ban, then we’re able to make our decision as to what can wait a few weeks and what has to be done sooner,” said Singer in the webinar. “[We can also] witness on the ground that the surge has started to abate. We then don’t have to get permission to start doing more elective procedures, because we can see that we can start doing that as opposed to when you have this rigid imposition of a mandate.”

Patients dealing with serious medical problems have had to wait weeks for necessary care, says Singer.

“There are a lot of patients in my practice and other surgical practices who are getting delays in, for example, diagnosis of possible cancers because they need biopsies done or further investigations which require surgical intervention,” said Singer in the webinar.

Another concern is the backlog the shutdowns have created, which will lead to big problems once the bans are lifted.

“It’s going to be significant, and few policymakers have considered it.” said Herrin.

Kelsey Hackem, J.D. (khackem@gmail.com) writes from the state of Washington. 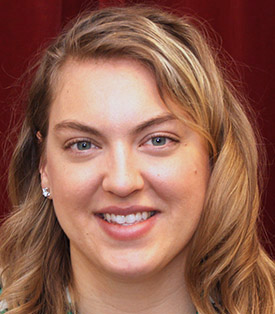