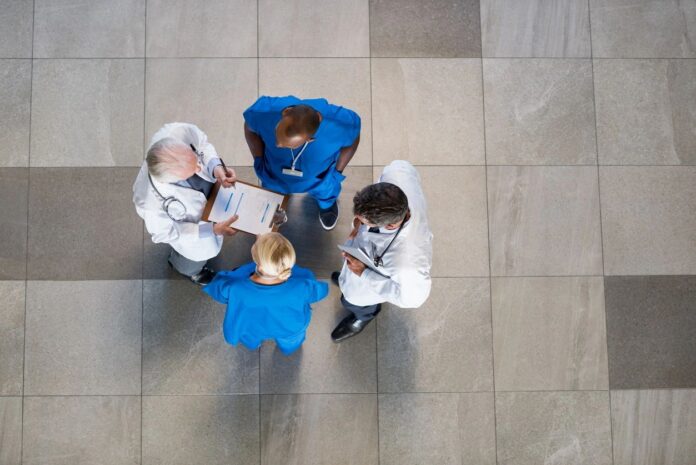 Cancer patients are more likely to survive if they receive treatment at a top-ranked cancer center than at a hospital associated with the cancer center, a study finds.

The study, published May 26 in JAMA Network Open, reviewed the 90-day mortality and longer-term survival of 119,834 patients who underwent surgical treatment for five different kinds of cancer. Adjusted long-term survival at affiliate hospitals was 77 percent of that at cancer centers and cancer centers beat affiliate hospitals by nearly a 1.7-fold for 90-day survivability.

Under the Affordable Care Act (ACA), consumers have restricted access to the best treatment centers, says Devon Herrick, a health care economist and policy advisor to the Heartland Institute.

“The ACA mandates unlimited annual and lifetime medical benefits for all health plan enrollees,” Herrick said. “Furthermore, Obamacare does not allow premiums based on risk, nor can individuals be turned away. If insurers are precluded from competing on underwriting risk, they have to find other ways to reduce costs. One way is by refusing to include the costliest research hospitals in their networks.”

The cost-cutting measures mean cancer patients don’t have the option to turn to the most successful cancer treatment hospitals and programs, where treatment is highly individualized and doctors have more experience.

“Cancer is not one disease but is comprised of numerous different types. A treatment that works for one person often does not work for another,” Herrick said. “Top cancer centers have a wealth of knowledge and experience that community hospitals often lack. Where experience is limited, treatments often become cookie-cutter rather than tailored to the patient.”

Ironically, the people hurt most by the ACA’s shrinking networks of providers are the same people the bill promised to help—people who do not receive health insurance from their employer.

“Top rated cancer centers may not be in-network for health coverage sold on the exchange, HealthCare.gov,” Herrick said. “By contrast, these centers are often in the networks of self-insured employee health plans. Individuals buying their own coverage may find they cannot get care at top cancer centers while those who have employee coverage can.”

“This should have been easy to anticipate,” Herrick said. “The overall impact of the ACA was to make health coverage less affordable. In the process, cost-sharing rose, making access to care worse for millions of Americans.”

In 2017, the Trump administration put forth its own health care reform proposals that could restore consumer choice for treatment centers.

The plan, entitled, “Reforming America’s Healthcare System Through Choice and Competition,” is the first-ever health reform plan put forward by a modern-day president. The plan was drafted in response to the public’s frustration with rising health care prices, reduced access, and choice, says John C. Goodman, a health economist and co-publisher of Health Care News.

Goodman and Marie Fishpaw, director of domestic-policy studies at The Heritage Foundation, highlighted five ways the Trump plan will make health care more affordable and consumer-friendly (see related article). Improving access to “centers of excellence” is one way. Another way is to allow Medicare Advantage plans to specialize in certain conditions, like cancer, where patients could get “care from the best.”