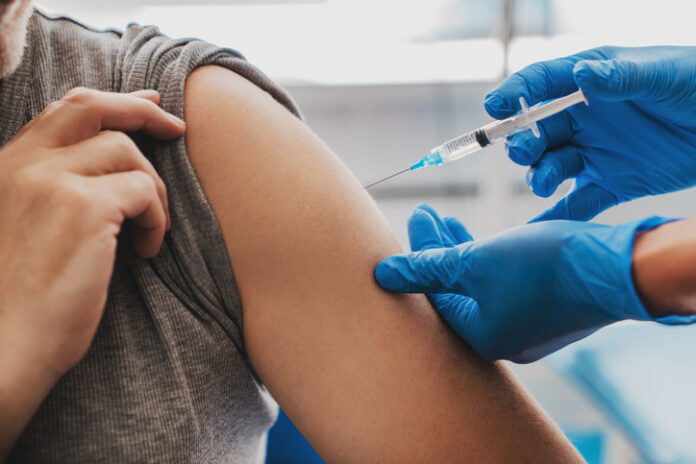 Public and private colleges and universities across the United States are now requiring their students to get flu shots, despite the fact that seasonal influenza rates remain low, according to the Centers for Disease Control and Prevention (CDC).

According to the American College Health Association, a sampling of 86 higher education institutions found nearly approximately 14 percent required vaccination for influenza. In Massachusetts, a state mandate requires all full-time undergraduate and graduate college students younger than age 30, as well as all health-science students, to have a flu shot. Online students who never physically enter campuses are exempt. Lawmakers in New York and New Jersey are considering similar action.

Influenza is a misunderstood disease, says Jane Orient, M.D., executive director of the Association of American Physicians and Surgeons, and policy advisor to The Heartland Institute, which co-publishes Health Care News.

“In a career that has spanned 40 to 50 years, I maybe have seen a dozen people who should not have died from influenza die of it [due to] serious underlying conditions, such as lung disease,” Haas said.

The efficacy of flu shots can vary year to year due to the changing strains of influenza. Vaccine developers must predict which strain will attack for an upcoming season.

“Evidence for the value of the flu shot, especially for reducing transmission, is very weak,” Orient said. “Even Dr. Fauci acknowledges the possibility of antibody-dependent enhancement, antibodies paradoxically making the disease worse. The majority of medical professionals would not take it, but for mandates.”