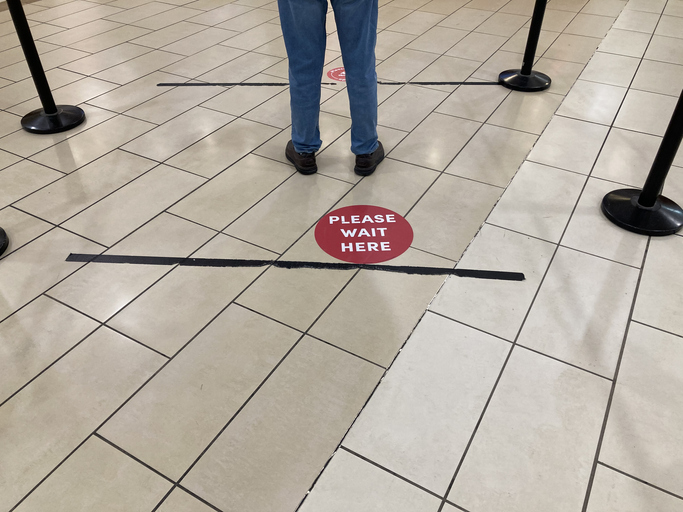 SecondStreet.org, based in Canada, has compiled video testimonials about patient experiences and has posted them on its website.  “If you ever need an anecdote to rebut claims about how “wonderful” Canada’s health care system is, our webpage, can provide plenty of rebuttals,” said Colin Craig, the president of SecondStreet.org.

Second Street found 400,000 non-COVID procedures and surgeries were delayed during COVID-19, but the country was plagued by waitlists before the pandemic. Last year, the group posted a study that showed that at least 1,480 people in the country’s socialized health care system died while awaiting surgery. The study reviewed scheduled surgeries from 2018 to 2019 that were canceled at 50 large hospitals and regions due to patient death prior to the surgery date.

For example, the organization looked into remarks on the Bill Mahar Show by the actor, Jim Carrey when he claimed the Canadian health care system is not a “failure” and that he “never waited for anything in my life,” and “I chose my own doctors,” and my mother “never paid for a prescription” while he was growing up.  Carrey called the country’s health care system  “fantastic.”

Heidi McKillop, a SecondStreet contributor, pointed out that Carrey hasn’t lived in Canada in four decades. Her report described how research by the Progressive Commonwealth Fund found that of 11 developed countries, waitlists in Canada to see a specialist or receive surgery, were the longest.

“What’s unfortunate is that we often see celebrities opining on all kinds of public policy matters for which they know nothing,” said Craig. “Even people who are against health reform in Canada would likely concede that our system has been plagued by waiting lists for years. We didn’t examine it in the video, but Carrey’s comments about prescription medication also present an inaccurate picture. The average Canadian family spends hundreds of dollars on medication each year.”

Testimonials by patients in Canada’s health care system on SecondStreet’s website describe how they had to leave the country for health care for treatable conditions and pay for it out of their own pocket.

“For about three years now, SecondStreet.org has been gathering patient stories that demonstrate the long waiting lists that plague our system, and the troubles patients endure,” Craig told Health Care News.

In one testimonial, Judy Anderson, a retired registered nurse residing in Ontario, described how treatment delays cost the lives of both her daughters from heart disease. Her older daughter suffered from cardiomyopathy. As an adult, she was fitted with a pacemaker, but her disease eventually progressed to congestive heart failure. She needed surgery but was placed on a waitlist.

“They waited far too long…[her death] could have been prevented,” Anderson says in the video.

Leaving the Country for Care

SecondStreet.org found that Canadian patients made 217,000 trips to other countries in 2017 for health care.

Patients must leave the country for timely care because Canada makes it illegal for private providers to compete.

“Thank God I was able to go to the U.S. and see a specialist,” said Chris Vander Doelen, an Ontario resident, in another video testimonial. “What they did for me prevented me from waiting until my death in Canada. Because here you just wait and wait and wait and if it’s not active and it’s not eating you alive, they put you on the back burner and I couldn’t afford to be on the back burner, I had to save myself.”

At the age of 51, Vander Doelen’s prostate-antigen test came back with abnormal results. He was told a biopsy would be needed to determine whether there was cancer present. Biopsy results were positive for prostate cancer. Vander Doelen underwent surgery but it failed to stop cancer from growing. A PET scan would have given surgeons an exact image of where the remaining cancer cells were currently located to eradicate them.

Vander Doelen’s doctor recommended traveling to Los Angeles for the scan, rather than wait for the scan in Canada. He received the scan and used the images for successful treatment in Canada. He believes he would have died in Canada waiting for the PET scan if he hadn’t left the country for care.