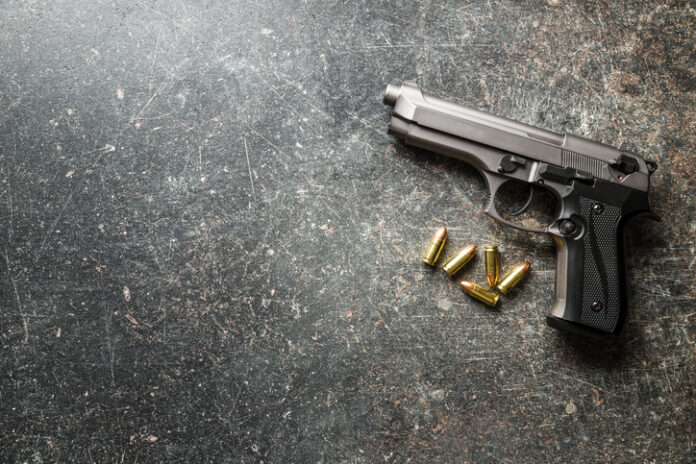 Though there was no statewide “shelter-in-place” order in Texas, a number of cities and counties had issued such orders as of March 26. In general, stores considered essential businesses are open to customers and can sell any item in the store, including firearms.

“During an emergency, food, water, shelter and adequate medical care are paramount for survival, but so too is the ability of an individual to protect his or herself, as well as their family, home, business and property,” stated a letter from the Texas State Rifle Association to its members, the Fort Worth Star-Telegram reported on March 26.

Officials in Tarrant County, Texas—home of Fort Worth, Arlington, and other cities—issued an order March 21 to close down all non-essential businesses to the public. The list of essential businesses included big-box retailers such as Walmart, but not gun shops.

Tarrant County Judge Glen Whitley—the chief county elected official—said gun stores can continue to sell guns as long as they process the orders offsite and customers only show up to pick up their merchandise.

“We’re not treating gun shops any different than other retail stores,” said Whitley, “They can order online, they can go in, they can go to the front desk, pay for it and leave.”

However, “gun sales have stopped in several Texas counties that have deemed gun stores as non-essential businesses during COVID-19 local emergency declarations,” states the Star-Telegram.

Nationwide, sales of firearms and ammunition have surged over the past two months, according to The Washington Post. But some states have shut-down gun stores. New Jersey Gov. Phil Murphy ordered gun stores to close, and the state’s background check website was shut down, reports the New York Times. 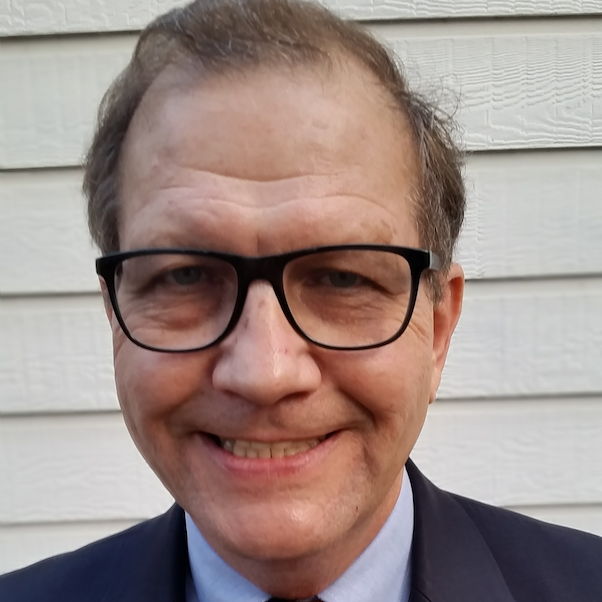