What to Expect As States Reopen: Interview 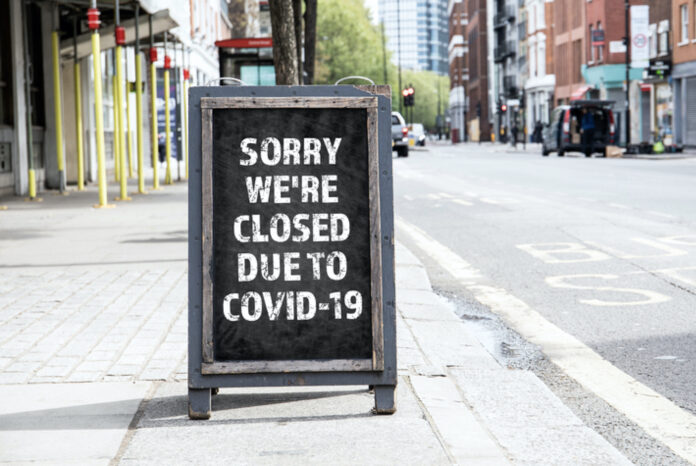 Editor’s note: States began reopening for business on April 24 (except South Dakota, which did not shut down its economy during the pandemic). Georgia was the first to begin reopening, followed soon by Tennessee and Texas. As of May 11, fifteen states remained shut down or highly restricted.

On May 10, Illinois Gov. J. B. Pritzker told CNN his state will not return to business as usual until the coronavirus is eradicated. Health Care News asked Jane Orient, M.D., executive director of the Association of American Physicians and Surgeons and a policy advisor to The Heartland Institute, which publishes Health Care News, what we can realistically expect to happen as states reopen. 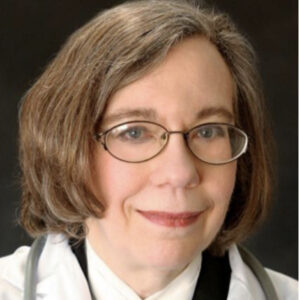 Health Care News: The shutdowns have been enormously disruptive, but many people have supported them as a means of slowing down a virus which has no vaccine or cure. Have these measures protected the public, on balance?

Health Care News: What if the number of cases starts to increase again?

Orient: If an epidemic starts in one or a few locations and is promptly identified, it can be contained. But COVID-19 was probably circulating worldwide for at least a month before it was recognized. That’s how as many as half the people in certain places got antibodies.

The idea of “flattening the curve” was to prevent hospitals from being overwhelmed. It was a delaying tactic, with no prospect of ending the disease. In a few places, especially in New York City, hospitals are struggling. In most places, they are nearly empty and going bankrupt for lack of patients. The “expert” models that predicted two million deaths in the United States were wildly wrong.

Health Care News: Now we have real data instead of models. We have seen how the virus has spread in cities and in contained areas such as prisons, cruise ships, and group homes. How should the public interpret this information?

Orient: It is hard to say what is going on now. Many deaths are coded as COVID-19 without confirmation, because hospitals get paid more for that diagnosis. (See sidebar.) Medicare has paid hospitals by the diagnosis for decades.

Half the COVID-19 cases in the United States have likely been nursing home residents. Did some die of “failure to thrive” because of neglect? We don’t know, because no visitors have been allowed in.

Health Care News: To what extent should we count on the development of a vaccine?

Orient: Should we let economies collapse until we have a vaccine? Does that mean until or unless everybody is vaccinated with a safe and effective vaccine? There is no vaccine for most viruses. The influenza vaccine may be only 30 percent effective, and many serious side effects are reported to the Vaccine Adverse Event Reporting System (VAERS).

Health Care News: Given the unpredictability of whether and when a safe and effective vaccine would be available, what is the best way people can protect themselves?

Orient: Stay home if you are sick. Wearing a mask in public is a “precaution” backed by little evidence. It probably does not protect you but may help protect others. [The mask] has germs all over it, outside and inside, so do not touch it. If it is cloth, wash it with soap and water. Don’t wear it while driving. At least one crash may have resulted due to a driver wearing one.

Take your vitamins. Some doctors recommend 5,000 IU (international units)/day of vitamin D3, or even more if exposed to a respiratory virus. In an Indonesian study, 96 percent of patients who died of COVID-19 were vitamin D deficient, and only 7 percent of survivors had low or deficient vitamin D. Vitamin C, selenium, zinc, and other nutrients help build resistance.

Ask your doctor about early treatment with hydroxychloroquine, azithromycin, and zinc. It’s a new indication for long-established drugs being used with great success in Brazil, India, France, Israel, Morocco, Algeria, and many other nations, and in some places in the United States. Use is discouraged by the U.S. Food and Drug Administration and the American Medical Association, who state there is not enough evidence.