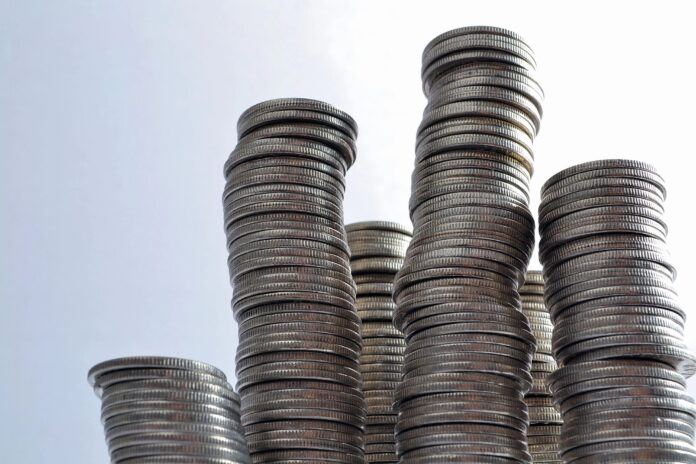 Illinois legislators approved a $40 billion budget that relies on borrowing as much as $5 billion from the federal government to close the state’s large financial gap.

The spending plan for fiscal year 2021, which would go into effect July 1 if approved by Illinois Gov. J. B. Pritzker, maintains most spending from the previous year. The gap between state revenue and demand for services has increased because of the state-ordered lockdown in response to coronavirus. The deficit is projected to be as much as $7.4 billion.

Critics of the budget point to the large sum of money being borrowed through federal aid that hasn’t even been announced yet. Rep. Deanne Mazzochi (R-Elmhurst) added at a conference May 21 that not only is the budget unbalanced due to its reliance on federal funding, it gives the governor too much borrowing authority.

Legislators made the decision not to cut the state budget because of the impact it could have on schools, small businesses, and public health programs, Democratic Sen. Andy Manar, a lead budget negotiator, told the Chicago Tribune.

“We made a choice not to present a budget to this chamber that slashes the state budget at a time when we’re dealing with a global pandemic,” Manar told the Tribune. “That was a simple choice for me because the last thing we need to be doing is cutting public health programs, cutting health care programs, cutting school funding, cutting programs for small businesses, or cutting pensions or laying off state employees.”

Pritzker defended the budget at the conference, stating that he is hoping federal aid will allow the state to pay off short-term borrowing.

“My hope, again, is that the federal government will help all of the states and municipalities, so we’ll be able to pay that back,” Pritzker told reporters.

Pritzker told reporters the state’s budget must be considered within the context of Illinois’ response to the crisis.

“The irony, the terrible irony is that during a pandemic, during an emergency, your revenues go down in a state and need goes up,” Pritzker said. “Remember, this is in the frame of vastly increased needs.”

Pritzker acknowledged the jeopardy states will be in if the federal government is unable to provide aid and funding to states.