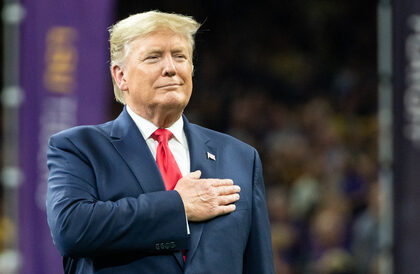 I provided an overview of Trumponomics two years ago for Townhall. With a presidential election arriving this November and hopes of a V-shaped economic recovery from the coronavirus lockdowns prior to then, it is an opportune time to revisit this topic. Let’s first look at what has been, and then what could be.

As I originally wrote, Trumponomics is not associated with one school of thought as Reaganomics was. The former was “an eclectic mix of mainly free market[s] with a significant dash of central plann[ing].” I also wrote at the time that there are “seven pillars” to Trumponomics, but it is more like ten or even more.

What Trumponomics 1.0 has been is, thus, summarized as follows:

Further strengthening free markets while weakening central planning in Trumponomics will pretty much ensure, and not just increase hopes for, both a V-shaped economic recovery from the coronavirus lockdowns and a “Red Wave” in November’s elections.

What Trumponomics 2.0 could bring is, therefore, highlighted next:

In conclusion, Trumponomics 1.0 wasn’t perfect but was the best we have seen since the days of Reagan and Thatcher in the ’80s or Clinton and Gingrich in the ’90s. But in the wake of the coronavirus lockdowns, Trumponomics 2.0 cannot be just a statist evolution from 1.0 but has to be a liberty revolution. 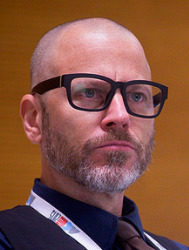