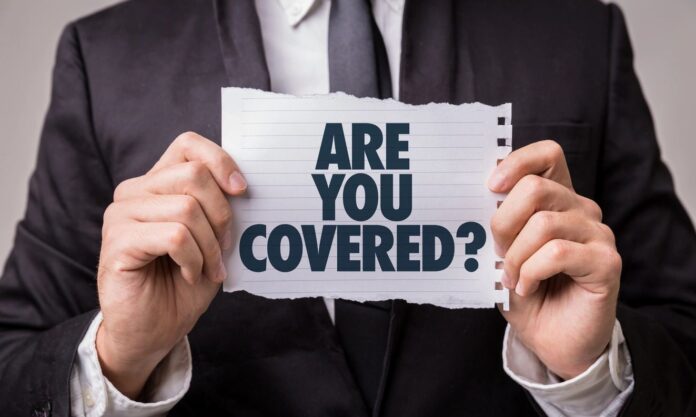 Editor’s note: Short-term limited duration plans are health insurance plans for healthy people and resemble policies that used to be offered before Obamacare. The plans are a low-cost way  to cover high-cost but unlikely health events, like a catastrophic accident. The Trump Administration removed restrictions on the plans and except for several states where they are banned, the policies can last from three to 12 months before deductibles reset and can be renewable for the same premium for up to 3 years. Below are ten reasons why short term plans make sense.  See related article, Court Upholds Short-Term Plans Despite Attacks

John Goodman (johngoodman@goodmaninstitute.org) is co-publisher of Health Care News. This article is excerpted from an article in Forbes on June 29, 2020. Reprinted with permission.

Fauci v. Paul and 3 Other Takeaways From Senate COVID-19 Hearing

By Fred Lucas Another heated exchange between Sen. Rand Paul and Dr. Anthony Fauci stole the show Tuesday at a Senate hearing on COVID-19, although...
Read more
Health Care News

Red-State Children Got Double the Classroom Time During Pandemic

It soon became clear to The 74,  that closures in various states were falling along party lines.
Read more
Health Care News

Lack of compliance could be due to a number of Americans who simply don’t want to get vaccinated. This has led to some calling this reluctance, “vaccine resistance.”
Read more

By Jarrett Stepman If you oppose critical race theory, you should die. That was the message sent Thursday by an official of both the Virginia Parent...
Read more
Load more
- Advertisement -