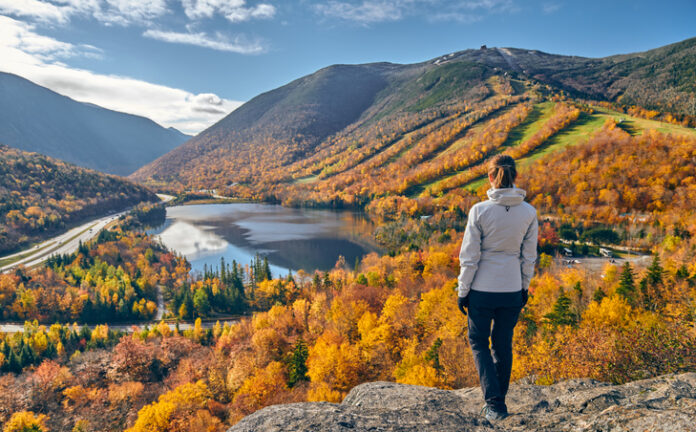 When in March we were all first forced to begin hiding under our beds from a flu, your not-so-humble correspondent foresaw a coming mass self-realization among the nation’s businesses. Companies everywhere would discern that they’ve been wasting a ton of coin on office space and all its attending expenses, I suggested.

The Remote Work Revolution would begin accelerating at light speed, mostly because businesses everywhere would realize how thoroughly and completely they can count on everyone’s Internet connections, I argued.

At the shutdown’s outset, I said our less-government Internet, freed by the Trump administration from ridiculous Net Neutrality and other unnecessary and damaging regulations, would expertly handle the massive increase in Internet traffic. Sure enough, half a year of shutdown stupidity later, our Internet connections remain steadfast and strong.

The way you know this is that no one is discussing our Internet connections. It is a simple given that anyone who fires up a device will seamlessly connect to the Web. All sorts of business and government debates are taking place predicated on the unspoken assumption of mass, successful Internet connections. These debates are yet again demonstrating the importance of states not foisting big government on their residents.

Governors most enamored of shutdown idiocy are drawing negative attention to themselves. For example, Michigan Governor Whitmer Faces Mainstream Backlash Against Shutdown:

Gov. Gavin Newsom of California has made a fool of himself by splitting hairs on who gets to do what: Californian Residents Allowed a Beach Break but Sitting on the Sand Prohibited, Surfing’s Okay.

“The governor signed an order late Friday allowing people to assemble in groups of as many as ten…. ‘I’ve been really clear about the beaches; they are closed for swimming,’ De Blasio said Friday at his daily coronavirus briefing.”

Then there’s the government assaults on work and workers:

“The shift to working from home is leading to a heated debate between states over how to tax workers….”

“[Big-government New York and Massachusetts] are coming after our citizens, and we’re going to put up a fight,” Sununu said.

“Covid has changed the dynamic in so many ways,” Sununu said. “Whether it’s families and businesses moving into New Hampshire—people understanding they can work remotely with the good quality of life we provide here: no income tax, no sales tax, great schools, safe state.…”

See how matter-of-factly Sununu references “people … can work remotely?” He can do that because Internet Service Providers (ISPs), combined with the less-government federal policies of the last quarter-century, have made working remotely a matter of fact part of life.

Sununu discussed the fabulous success of ISPs and less government:

“People realize that working remotely is possible,” Sununu said. “You can have all that connectivity in a place like New Hampshire but not have to be in the dire straits of a New York City or Boston or Seattle or San Francisco. Folks are moving here. They’re working remotely. They can stay with their business anywhere in the country but still be right here in tax-free New Hampshire….

“We’re booming,” Sununu said. “We’re absolutely booming.  [People] are coming [to New Hampshire] from all across the country…. Let’s say you’re in New York. You have a mayor that doesn’t know what he’s doing. You have years of terrible policy out of [state capital] Albany.

“People have choices,” Sununu said. “And 2020 is making them drive to those decisions. It’s like they put a big sign on the Brooklyn Bridge that said, ‘Last one out, turn out the lights.’ And everyone is finally saying, ‘Look, we’re going to come up to a place like New Hampshire …, where we can have that connectivity….’

“Young families are finally realizing: Why pay all this money for [big government states’ lack of] quality of life when we can still be connected but be in a place like New Hampshire where they’re not hitting us with taxes, the government doesn’t get in our way,” Sununu said. “It’s a government that promotes business, not [one that] fights it.”

Another example of states fighting businesses is in anti-sanity California, which is so big that its big-government awfulness warps the rest of the nation: Our Do Nothing Congress – Means Do-Too-Much California Is Making National Law.

Influential big-government California has gone out of its way to attack the Internet—the very thing that is currently saving our locked-down keisters: California Is Rewriting the Rules of the Internet. Businesses Are Scrambling to Keep Up.

The state’s many victims have been forced to fight back:

As Enforcement of California’s [Internet] Privacy Law Begins, Industries Wonder What Comes Next

Unfortunately, big-government California isn’t even close to finished with its attacks on the internet:

“The beginning of [the California Consumer Privacy Act, or CCPA] is not the end of debate around data privacy in California or elsewhere,” reports Forbes. “In fact, an even stronger data privacy proposal is already gaining momentum in California from the same organizers that prompted state lawmakers to pass the CCPA in the first place. The California Privacy Rights Act … would go even further than the current law.”

All this big government hyperactivity is driving people out of California:

California Exodus: People Are Opting to Pack Up and Move to Other States

Most of these exiles are heading to less-government locales like New Hampshire.

And as has always and forever been the case, people are finding that less government is oh, so much better.