Thanks to Green Energy Mandates, California’s Electric Grid Is Near Collapse

This time, “rolling blackouts” in California are due to green energy failures, not Enron market manipulation.

Remember when California imposed rolling blackouts in 2000 and 2001? This occurred when California had a shortage of electricity supply caused by electricity market manipulations. A demand-supply gap was created, mainly by Enron, to create an artificial shortage so speculators could benefit from an 800 percent increase in wholesale electricity prices. As a result, California suffered from multiple large-scale blackouts.

Now another electricity shortage coupled with rolling blackouts is happening, but for a different reason.

This time it is due to “unreliables,” aka green energy. Note that in 2000 and 2001, the forced rolling blackouts happened during peak load times (and peak pricing), which typically was in mid-afternoons. Now, the rolling blackouts hitting the state are happening in the evening. Why the difference?

The California Independent System Operator says the cause is a daily supply shortage that was thoroughly predictable:

“A persistent, record-breaking heat wave in California and the western states is causing a strain on supplies, and consumers should be prepared for likely rolling outages during the late afternoons and early evenings through Wednesday. … There is not a sufficient amount of energy to meet the high amounts of demand during the heatwave.”

The reason? Solar power, or more accurately, the lack of it. Solar power has a thorny problem: It disappears after sunset. And California’s electric grid is highly dependent on it now, thanks to the political mandate known as the Global Warming Solutions Act of 2006 (AB 32).

California is now paying the price for abandoning reliable energy sources in favor of green energy such as wind and solar power, which don’t work when the wind doesn’t blow and the sun doesn’t shine. During heat waves like the one California is experiencing now, there’s typically plenty of sunshine, but winds are often stagnant.

An analysis of data from the California Independent System Operator (CASIO) on August 14 shows clearly that solar power died at sunset. Stagnant wind power didn’t help at all, and a huge demand-supply gap arose right around sunset, necessitating the forced rolling blackouts to keep the electric grid from collapsing.

It gets worse. On August 17, during the CAISO Board of Governors Meeting, CAISO President Steve Berber let loose with this bit of reality, quoted from the transcript:

What a sobering thought.

California has traded energy security to kneel before the false prophet of green energy. Instead of using reliable and affordable nuclear and coal plants, they are using intermittent and unreliable wind and solar power. And the people of California, and perhaps the West in general, may pay the price for that homage if the power grid collapses during the ongoing heat wave.

If that happens, the event will dwarf what happened at the hand of market manipulators like Enron in 2000/2001, and will be the most expensive and devastating green energy lesson ever in history. 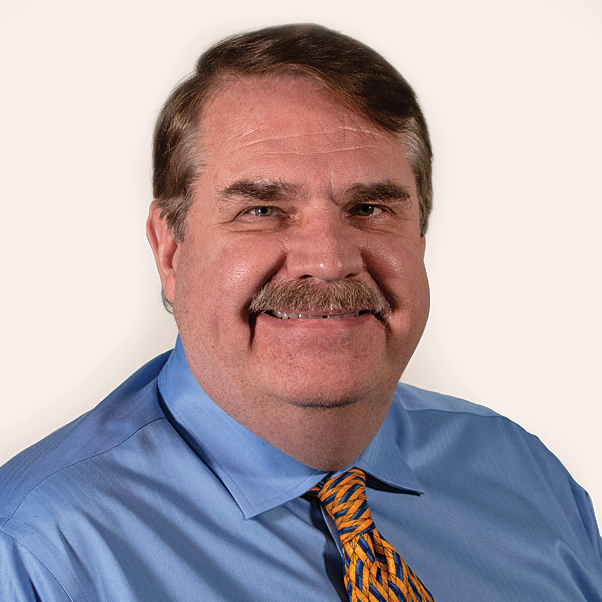