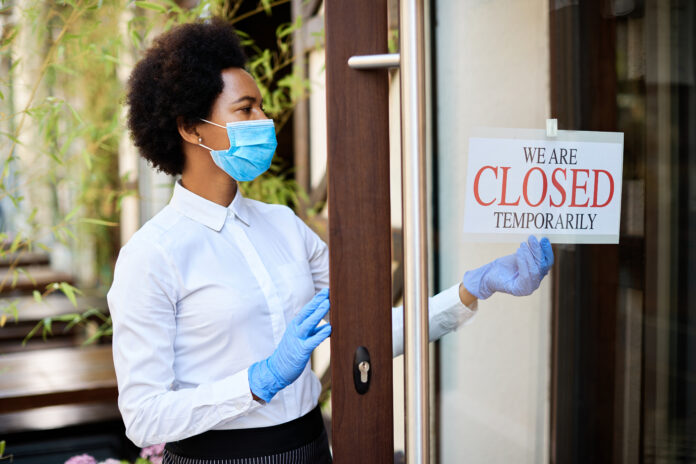 New lawsuits have been filed against California Gov. Gavin Newsom by business owners who say he does not have the authority to declare which businesses are essential and which are not.

Under Newsom’s executive orders during the ongoing coronavirus pandemic, many businesses deemed non-essential have been forced to close since mid-March, costing them tens and even hundreds of thousands of dollars.

California thus far has reported 920,025 cases of coronavirus and 17,542 deaths since the beginning of the pandemic.

One such lawsuit has been filed by Daryn Coleman, who owns Ghost Golf in Fresno. The haunted mini-golf operation also includes a shooting gallery and an arcade. It opened in 2010 and is the family’s primary source of income.

“For me, this business is everything,” Coleman said in a news release from Pacific Legal Fund, which is representing him pro bono. “Ghost Golf is my dream, and to have that dream put in jeopardy like this is unfair. And I know I’m not the only small business owner in this situation. I just want to be able to open my business safely and get back to work.”

Luke Wake, an attorney at Pacific Legal Foundation, said an emergency does not give the governor the power to make policy decisions.

“Only the legislature can make law, and that remains true even in a time of crisis,” Wake said. “The governor just can’t make up whatever rules he wants for as long as he wants. California’s courts need to uphold the state’s separation of powers.”

Coleman said he is losing thousands of dollars per month but still must pay rent and other expenses. He said if he is allowed to reopen, he would enforce social distancing, require patrons to wear face masks and implement safety guidelines for staff as per recommendations from the U.S. Centers for Disease Control and Prevention.

Pacific Legal Foundation also filed a motion for a preliminary injunction to allow Ghost Golf to operate while the case progresses.

The owners of eight gyms in San Diego County have filed a similar lawsuit against Newsom, saying that being labeled non-essential without being able to challenge it is unconstitutional.

Disneyland and Universal Studios Hollywood also said recently they are considering legal action against Newsom over not being allowed to reopen. Their counterparts in Florida have reopened with occupancy limits in place, and Disney said it has also reopened its theme parks in Europe and Asia.

The Michigan Supreme Court recently ruled in a similar case that Democratic Gov. Gretchen Whitmer exceeded her state constitutional powers in declaring executive orders that closed many businesses over the spring and summer. That suit was filed by the Republican-controlled legislature.