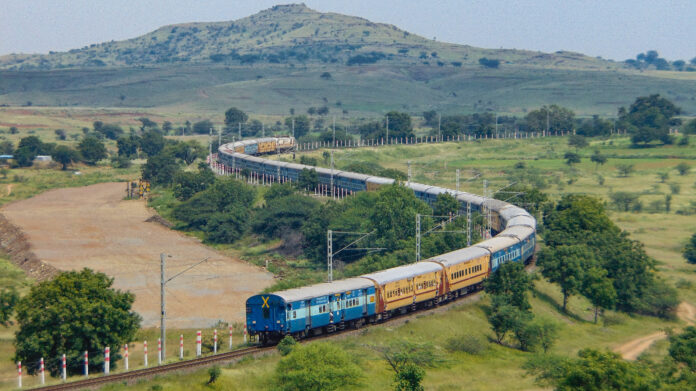 “Rail is a critical component for the movement of freight in Georgia,” Tarbutton said.

Georgia’s rail provides access to the mid-Atlantic, northeast and midwest regions of the country. About 189 million tons of freight is moved by rail on Georgia’s 4,643 main lines of track, located mostly in the southeastern part of the state, according to the GRA.

The state owns nearly 500 miles of rail, according to the latest data from the Georgia Department of Transportation (GDOT). The rail industry employs 7,500 Georgians, with an average salary of $104,530, and it connects with the agriculture and manufacturing industry. The Georgia Commission on Freight and Logistics was created in the 2019 legislative session to study ways to improve freight and logistics and increase jobs and economic growth.

Gov. Brian Kemp has made more funding for railroads available through bonds, but the state’s plan to update the rail system could cost about $639 million in rail projects, part of which would be funded by the state, Tarbutton said.

Georgia’s rail needs over the next 25 years could cost $877.8 million, or about $42 million a year, according to the House Budget & Research Office.

“This appropriation would be in addition to maintaining a state of good repair,” the office said.

The General Assembly approved a tax-credit program for railroad maintenance in 2018. The state issues a $3,500-a-mile tax credit to short-line companies, which costs the state about $5.3 million a year, in exchange for an additional $10 million of investments. Tarbutton asked lawmakers Tuesday to extend the program, which is set to expire in 2022, and raise the credit to $7,000 a mile, which would cost the nearly $11 million a year.

“So that would incentivize an annual investment of approximately $21 million,” he said.

The GRA also wants the state to launch an additional tax incentive program to boost investments in the state’s rural areas, dubbed the Strategic Industrial Development and Enhancement (SIDE) Tax Credit. Tarbutton said it would help create more jobs in rural communities that often face high unemployment and poverty rates. The targeted jobs would be in mining, agriculture, infrastructure and other transportation-related industries.

“The SIDE tax credit can drive private investment, create jobs and stimulate jobs by keeping rural businesses going and thriving,” Tarbutton said. Tarbutton’s ask is $25 million a year in tax credits to cover 20 percent of the project cost. 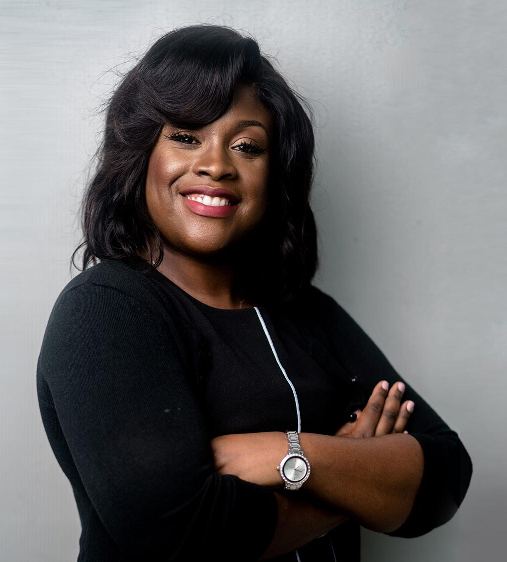 Nyamekye Daniel
Nyamekye Daniel has been a journalist for four years. She was the managing editor for the South Florida Media Network and a staff writer for The Miami Times. Daniel's work has also appeared in the Sun-Sentinel, Miami Herald and The New York Times.