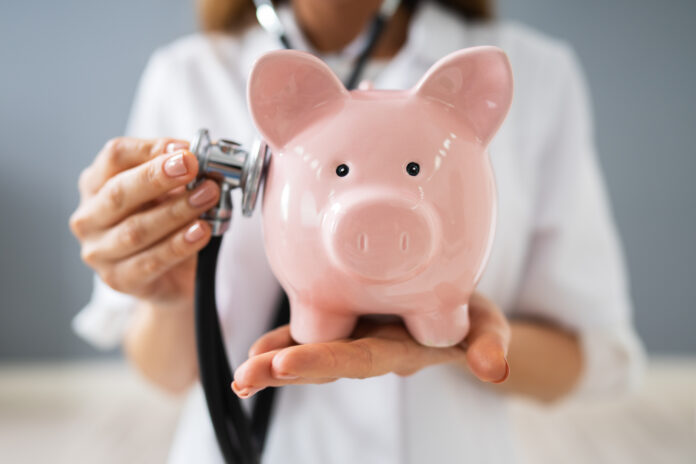 Louisiana would need $21.6 billion to pay all of its bills, including public employers’ pension benefits, according to a new ranking of the states’ fiscal health based on pre-pandemic data.

Louisiana ranked 40th among the 50 states on fiscal health, according to the analysis by Truth in Accounting (TIA), which is a Chicago-based nonprofit that reports on fiscal data from state and local governments.

The amount of the state’s shortfall in funding to pay off its bills amounts to $17,100 per taxpayer, the study found.

The TIA gave the state a financial grade of “D.” The TIA analysis, which found that 39 states lacked the money to pay off all of their bills, used data from comprehensive annual financial reports from the fiscal year 2019.

Originally published by The Center Square and Truth in Accounting. Republished with permission.