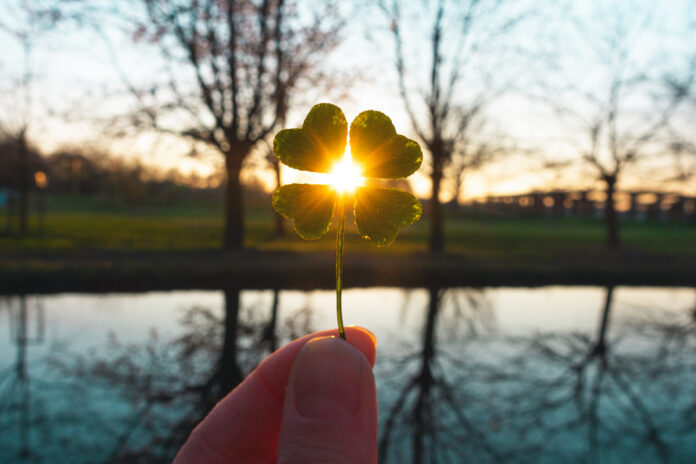 When state lawmakers return to Nashville next January, one topic for consideration will be what to do with Tennessee’s $741 million surplus funds from a welfare program for the working poor – a larger surplus than any other state in the nation.

The surplus of funds from the Temporary Assistance for Needy Families (TANF) welfare program, also known as Families First, was first reported by the Beacon Center of Tennessee and the Tennessean last year. The program is administered by the Tennessee Department of Human Services (TDHS).

The TANF welfare program provides a roughly $240 monthly cash benefit for eligible families for a maximum of 16 months. The average monthly wage of employed participants was $920, as of September.

About 15,500 families received TANF welfare benefits in September, down from more than 17,500 in March, when the COVID-19 pandemic hit Tennessee.

In budget hearings with Gov. Bill Lee last week, outgoing TDHS Commissioner Danielle Barnes explained that unemployment income counts against income requirements for TANF while providing a higher benefit, prompting many families to transition off of the TANF program while a family member was unemployed because of the COVID-19 pandemic.

The decline in TANF participation didn’t begin in March. Over the past nine years, the number of families receiving TANF benefits has decreased by nearly 75 percent. In September 2011, more than 61,000 families participated in TANF – comparable to the average number of families on the TANF program served by TDHS since 1997.

Over the past decade, requirements for program participation have increased. In 2014, the Tennessee Legislature implemented drug testing requirements for TANF participants, as well as penalties for participants who failed to follow program rules. Additional eligibility changes passed in 2015.

In 2018, the Legislature increased the benefit amount for the first time in more than 20 years – a move that increased the average monthly benefit from about $165 to the current $240, according to department data.

House Speaker Cameron Sexton, R-Crossville, and Lt. Gov. Randy McNally, R-Oak Ridge, appointed a legislative TANF Working Group last November to discuss where the surplus came from and what to do with it. Both plan for the bipartisan working group to continue meeting next year.

“We’ll continue to look at creating fiscally responsible solutions to support Tennessee’s working families as they move away from government assistance and become self-reliant,” said Doug Kufner, a spokesperson for Sexton.

“One of the things the coronavirus pandemic proved is that healthy reserves are always a good thing,” McNally spokesperson Adam Kleinheider said. “Lt. Gov. McNally expects there will be various innovative proposals introduced this session to utilize TANF funds – both by the department and the Legislature. He looks forward to a thorough vetting of them all.”

The state receives a yearly federal allotment of $191 million for the TANF welfare program, and spends about $35 million on direct cash assistance. Another $35 million goes to program administration in all 95 counties.

“That essentially left us with $121 million sitting there that could be utilized to help these people improve their income mobility and to get them on a pathway to prosperity,” Terry told The Center Square.

TANF participants who meet pathway-to-prosperity requirements would receive up to $500 in TANF benefits per month as long as they met program criteria.

TDHS confirmed to The Center Square it is in the early stages of proposing legislation alongside Terry and the TANF Working Group.

The pathway to prosperity legislation is one of several ideas for the TANF funds that will be presented. Senate Democratic Caucus Chair Raumesh Akbari said higher monthly payments will be key to whatever legislation is passed.

“One out of five kids in our state lives in poverty, but Tennessee’s support for families in need has not kept up with the rising cost of living whether you’re talking about food, child care, diapers or rent,” Akbari said. “Evidence-based best practices recommend that we increase the monthly payment amount to help these parents and children defeat poverty and I will be advocating for the legislature to increase this assistance.”