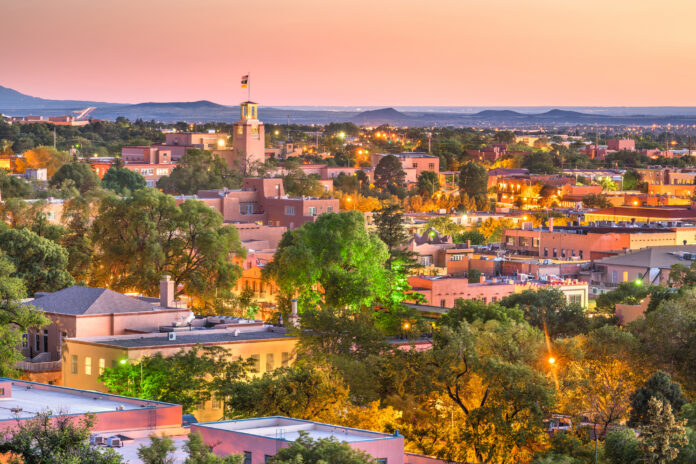 New Mexico businesses are at “significant risk” of seeing tax hikes next year, according to a new report.
MultiState, a private government relations company, scored all 50 states on five independent factors: partisan makeup; state budget and revenue outlook; the amount of money saved in the state’s rainy day fund; the governor’s position on raising business taxes; and the state’s historic interest in raising business taxes. The company then assigned points based on the risk level when it comes to business tax policy.
It then grouped the states into four risk levels: highest risk, significant risk, moderate risk and lowest risk.
Morgan Scarbaro, manager of tax policy and an economist with MultiState, said New Mexico fell into its significant risk level because of a number of factors.
“Tax policy is, of course, more nuanced than a handful of variables, but we’ve identified a few factors that put New Mexico at a higher risk for increasing business taxes,” she said. “A Democratic trifecta combined with a revenue decline in FY 20 and historic interest in increasing taxes increase the likelihood of higher taxes in the state.”
With government restrictions put in place on businesses to slow the spread of COVID-19, New Mexico businesses already are suffering from a decline in customer base and revenue.New Mexico has the eighth highest unemployment rate on the country as a result.

“Businesses followed lockdown orders to help protect their employees and customers, but it severely impacted their ability to operate,” Scarbaro said. “It’s important for legislators to keep this in mind as they consider tax policy in 2021 – businesses are, in many cases, struggling financially to continue to operate and employ members of the community. If I were a legislator, I would think twice about raising taxes on the business community as they continue to navigate this uncharted territory. A significant tax increase could be the difference between a business staying afloat or closing its doors.”

Larry Behrens, western states director for Power the Future, a national nonprofit organization that advocates for American energy jobs, was not surprised by MultiState’s study and its conclusion.

“No one should be surprised tax increases are in the future because the current administration in Santa Fe is listening to their eco-left donors from outside New Mexico instead of our energy workers who fund over 40 percent of the state budget,” Behrens said of Gov. Michelle Lujan Grisham. “When radical environmentalists and their political allies fight against oil and gas, it means every working family in New Mexico ends up paying more.” 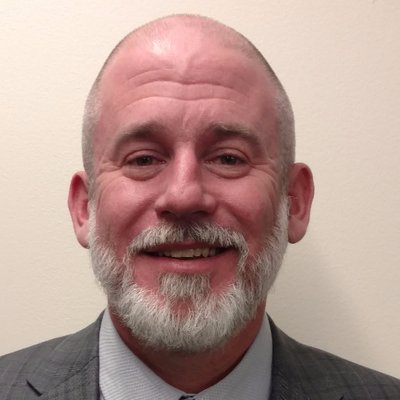