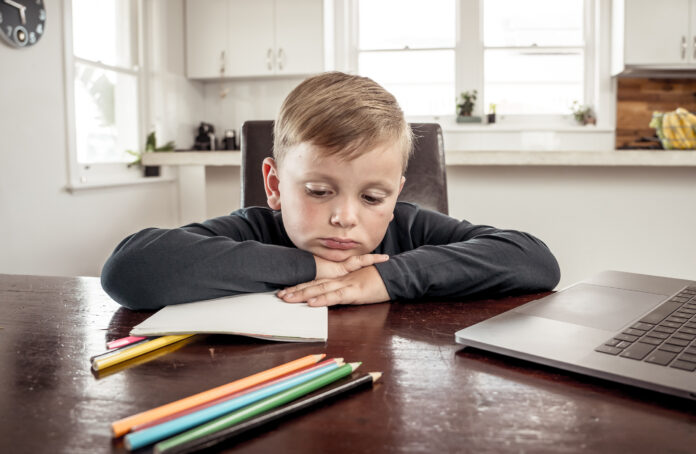 A new study suggests that the number of coronavirus cases has little to do with the decision to move classes online in Wisconsin.

The Wisconsin Institute for Law and Liberty says, instead, politics and teachers’ union membership play a larger role.

The WILL study found schools in areas with strong teachers’ unions and in areas that voted for Hillary Clinton are much more likely to have canceled their in-person classes and moved to online only.

“Despite regular admonishments to ‘follow the science,’ it appears a number of other factors drove reopening decisions throughout Wisconsin,” the study’s authors stated. “Teachers unions, though weakened by Act 10, remain an important force in many areas when it comes to education policy. Moreover, the politicization of the pandemic appears to extend to the classroom as well, with political ideology a driver of decision-making.”

WILL looked at 400 school districts across Wisconsin and found:

WILL’s director of research, Will Flanders, said the results are not all that shocking.

“While this result is perhaps not surprising given the manner in which opinions about the virus overall have become polarized, it is nonetheless another of the ways in which the pandemic has been part of the pattern of American politics rather than an exception,” Flanders wrote in the study. “The fact that infection rates do not play a significant role in determining whether or not to reopen a school is the most striking result of this analysis. Instead, it is partisanship and union presence that are the main drivers of the decision to reopen or not.”

The study suggests that politics, whether the school district is in a Democratic leaning area vs. a Republican leaning area, is the biggest factor in deciding to switch to online-only classes. That’s followed by teacher union presence, and then income level.

“With more and more evidence accruing that in-person learning has not been a key driver of the spread of COVID-19, the decision-making by Wisconsin school districts deserve more scrutiny and accountability,” Flanders added. “Doing what’s best for students needs to remain a top priority.”

Benjamin Yount
An industry veteran with two decades of experience in media, Benjamin Yount reports on Illinois and Wisconsin statewide issues for The Center Square.