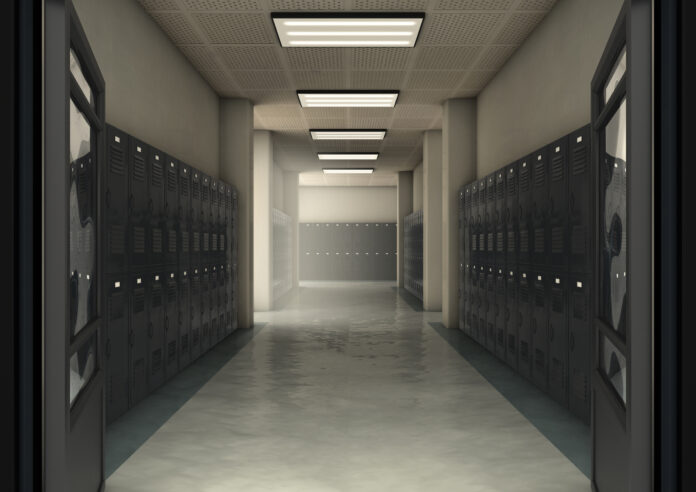 The U.S. Supreme Court received the response from Kentucky Gov. Andy Beshear detailing why his order closing all schools, including private religious ones, to in-class instruction should be maintained.

However, the nation’s top court that same day also received a brief from 38 U.S. senators, including Kentucky’s two Republicans, who back efforts to allow religious schools to reopen.

It’s now up to the justices to decide whether Danville Christian Academy and others can receive a temporary injunction to reopen.

The central Kentucky school initially received an injunction from a federal district judge just before Thanksgiving, only for an appellate panel to overturn that after a Beshear appeal.

Beshear issued that order calling for all schools statewide to revert to online or remote learning as of Nov. 23. Middle and high schools are required to remain online through Jan. 4, while elementary schools could have returned as early as Monday if their county was not located in a red zone.

In his response to Cameron’s appeal, Beshear’s lawyers said the governor did not undermine religious schools’ First Amendment rights to religious expression. Instead, they argue that allowing an injunction would create a special class.

“Religious freedom and pluralism should be a principle all Americans embrace,” Beshear’s filing stated. “To single out religious schools for special treatment, at a time when so many parents are making sacrifices to carry out the painful but necessary task of virtual education, would risk undermining the ideals of peaceful coexistence and religious pluralism.”

However, the senators, all Republican, in their brief said that Beshear, a Democrat, has fallen in step with other Democratic governors in states like California, New York and Nevada in denying religious liberty.

“COVID-19 is undoubtedly a serious health threat, but the Constitution applies even in difficult times,” the senators’ brief stated. “This Court should again remind Governors across the Country that shutdown orders cannot trample Constitutional rights.”

Among those joining the brief are Kentucky U.S. Sens. Rand Paul and Mitch McConnell. Cameron previously served as legal counsel to McConnell, the Senate Majority Leader.

Originally published on The Center Square. Republished with permission.